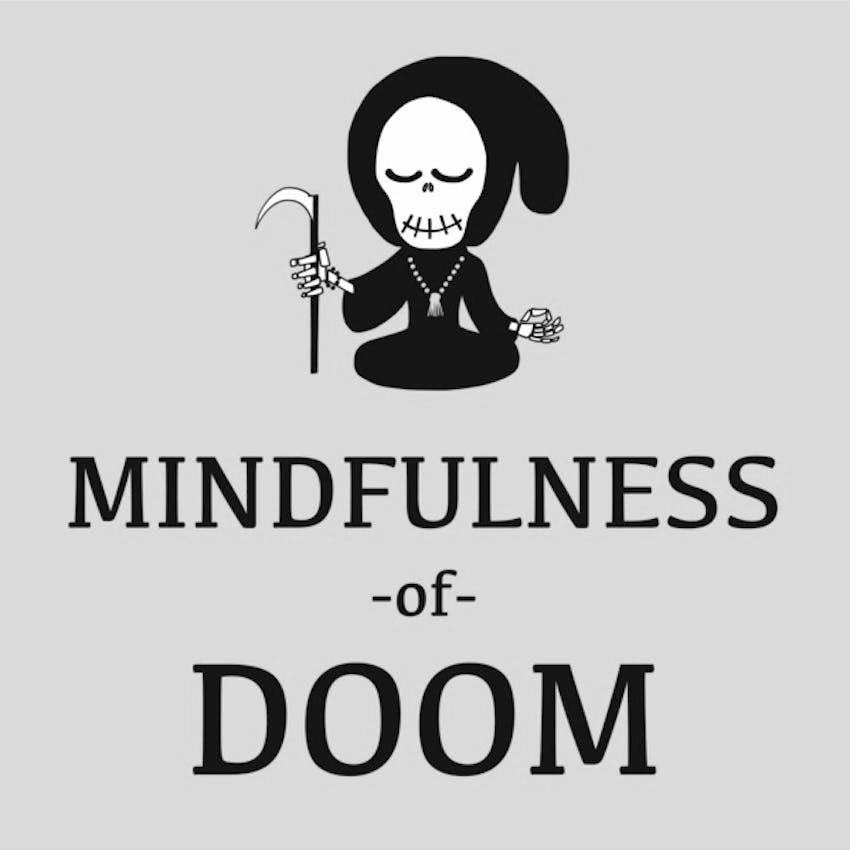 In March 2018, Brian attended the first annual World Happiness Festival in San Miguel de Allende in the state of Guadajuato, Mexico. He was asked to facilitate a “be-shop” – what founder Luis Gallardo calls the workshops there – on self-compassion. As an avid podcaster and media producer, Brian took the opportunity to record interviews with over a dozen of the festival’s organizers, facilitators, and participants to gather their viewpoints on Death, Happiness, and… Robots! There was quite a bit of talk about the future of technology in the mindfulness space, and we can’t wait for you to hear about all of it.

After the festival, while ambling around the city, Brian stumbled into Milo Gon, one of the festival’s many talented performing musicians. Milo invited Brian to spend the evening with him and some of his friends at a quaint home on the outskirts of town. When he arrived, Brian found himself amidst a loving band of musical souls whose several hour practice sessions came with cervesa and medicinal plant experiences. Naturally, Brian contributed his meditation flute to the mix. The music you’ll hear in this episode and the episodes to come were recorded live from that evening, and they asked if we would share it with you.

This episode is about death, the end of the world, and what we’re actually doing about it as leaders in the mindfulness movement. We’ll open up with a recording from the World’s Happiest Bus Ride, which brought the festival’s organizers from the center of town to the festival itself. You’ll hear the voices of Gloria Belendez-Ramirez: the festival’s host in San Miguel, Luis Gallardo: the festival’s founder, and Khedrup Rinpoche: the millennial monk from Bhutan.

Following that, we’ll hear from Boris Bernadsky, and get a Chinese Medicine practitioner’s perspective on the dark side of the self.

Saamdu Chetri, Executive Director of Bhutan’s Gross National Happiness Center discusses the challenge of being alive, our impending doom, and possibilities for shifting the next generation of humans on the planet.

And finally, we’ll hear from founder Luis Gallardo at length about what’s actually being done right now to fulfill those possibilities, why true happiness has been so elusive for human beings, and what you can do to welcome happiness into your life.

Support us with a Monetary Contribution: http://www.patreon.com/mindfulnessofdoom