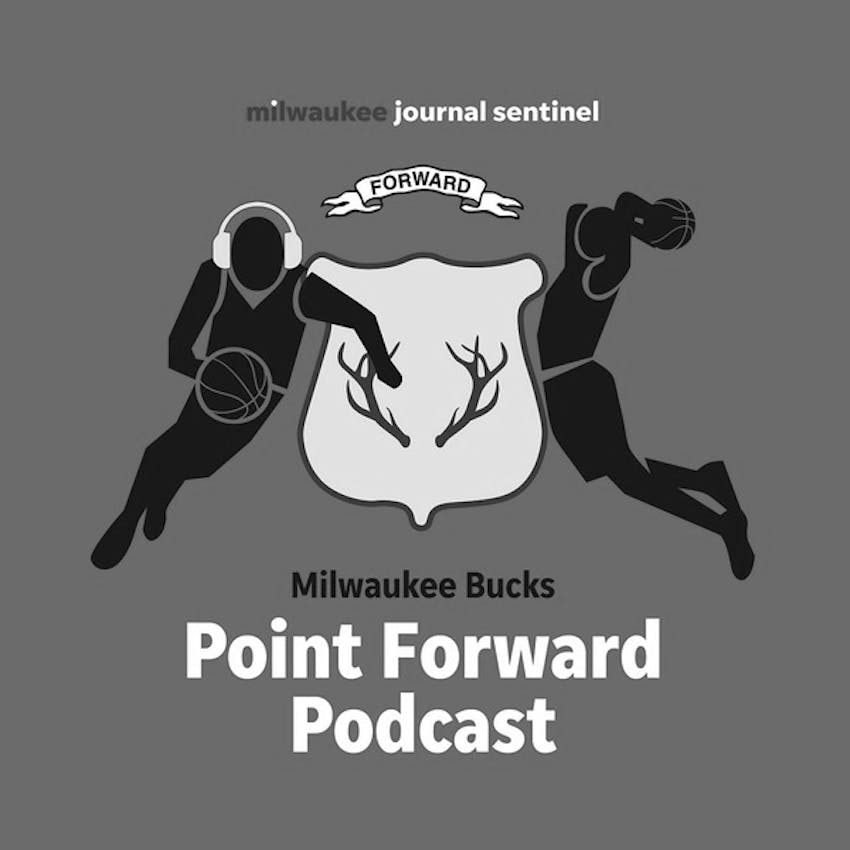 01.08.2021: Bucks find their offensive gear and pondering an act of protest

Bucks beat reporter Jim Owczarksi and host JR Radcliffe discuss the Bucks' offensive breakout, the disappearing role of DJ Wilson and the fire of Bobby Portis and Thanasis Antetkounmpo. Plus, the guys take a look at Milwaukee's act of protest in the aftermath of the DA's decision to not file charges against the police officers involved in the shooting of Jacob Blake. They speculate: Could a bigger act of protest be in the future, one that creates a bigger shockwave through the NBA? Plus, potential branding changes afoot on the podcast.