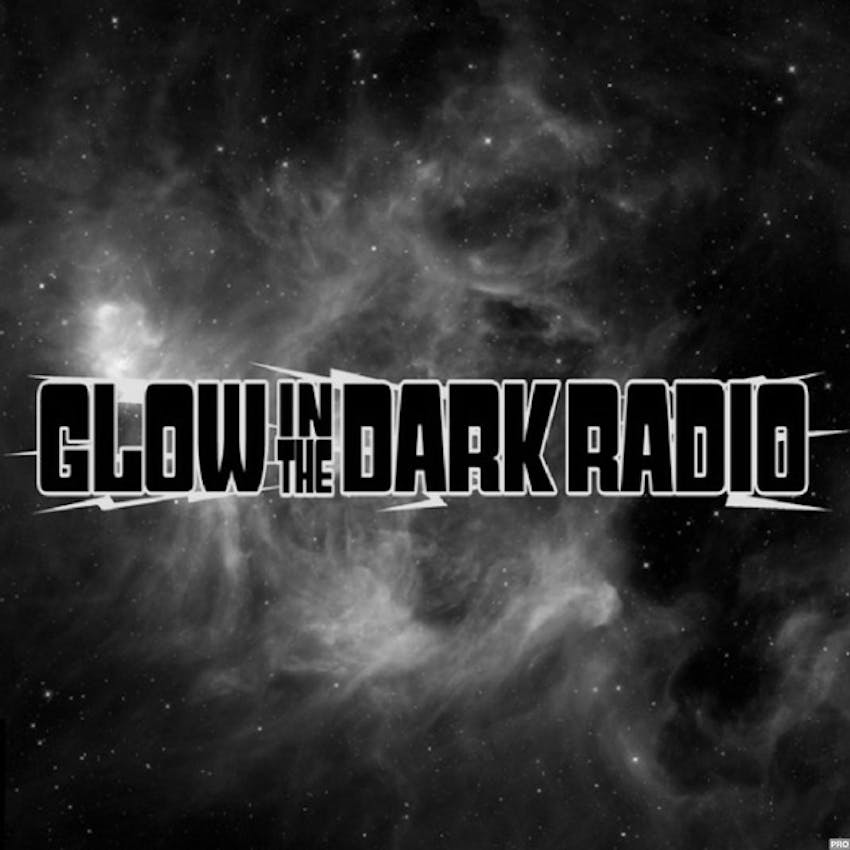 As the technologically advanced race who called themselves The People (a generic term) and are now known as The Ancient Enemy died at the hand of those they'd oppressed, they sent out Star Seeds, loaded with their tech, knowledge and DNA, and the means to alter other lifeforms to become like their own – in hopes of carrying on their race. Alibi Jones is about to deliberately use the contents of the Star Seed they found to alter himself, hoping to in effect "power up" enough to face his insane half-brother, Hap, who has altered himself already. All in the new chapter of The Star Seeds of Earth on this week's Glow-in-the-Dark Radio, written and read by host Mike Luoma. Free, original, independent audio science fiction adventure every episode!

Get The Star Seeds of Earth in eBook, Audiobook, Paperback - see the Trailer and (Virtual) Readings, hear Chapter One and more at https://www.glowinthedarkradio.com/alibi-jones-star-seeds-of-earth.

Become a Patron and support the podcast: https://www.patreon.com/glowinthedarkradio.

Promo This Week is for Nutty Bites: http://nimlas.org/blog.

Free Audiobooks? Everything else? Links and details: http://glowinthedarkradio.com and http://mikeluoma.com.