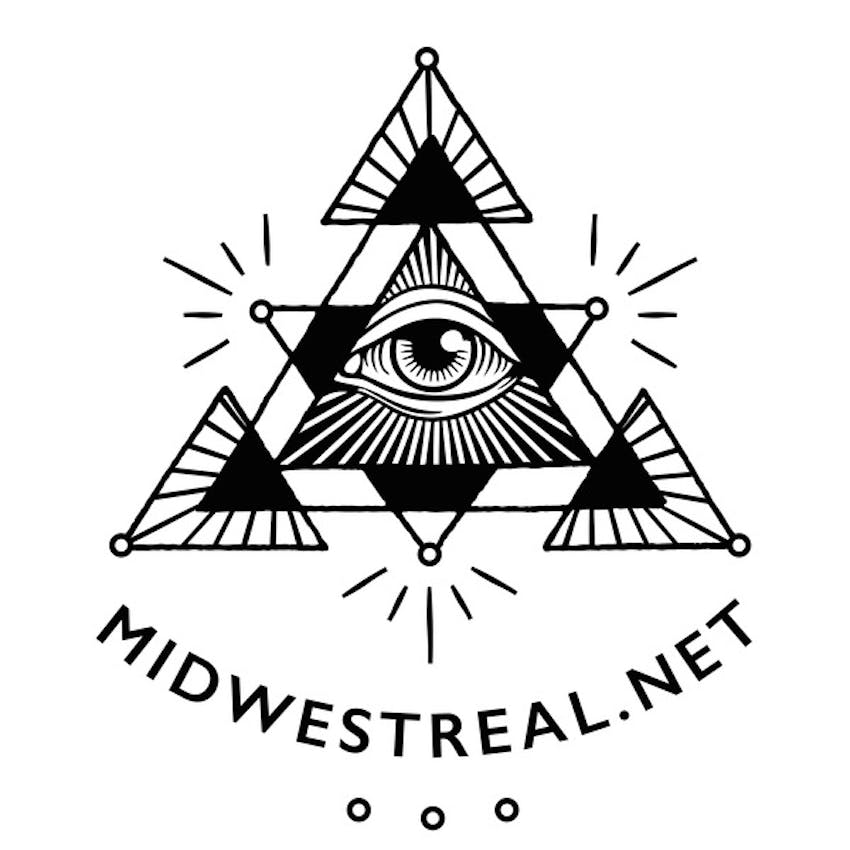 Still not sexy enough? The Undying Stars also argues that this ancient wisdom was deliberately suppressed by forces who took over the Roman empire, which launched a ruthless campaign to eradicate this esoteric system of knowledge.

We also talk about dolphins.

For a full write-up and links, head to midwestreal.net