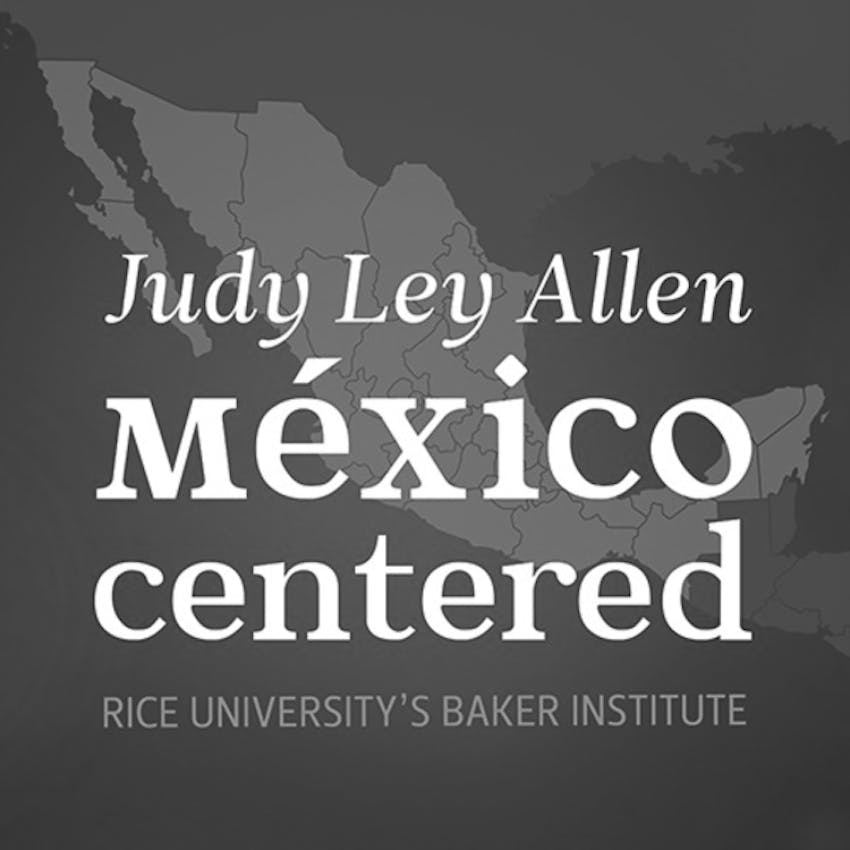 In February, the Cártel de Jalisco Nueva Generación published a video where they showed two intelligence officers from Mexico’s Attorney General’s office kneeling, with armed men behind them. The officers were later found dead. This week, news broke that members of this cartel had kidnapped three students, tortured them, and dissolved their bodies in acid. Nathan Jones, a nonresident scholar in drug policy and Mexico studies at the Baker Institute Mexico Center, talks about the challenges this group presents for the Mexican government.

For more information on the upcoming elections in Mexico, visit the Mexico Center's Election Resource page.