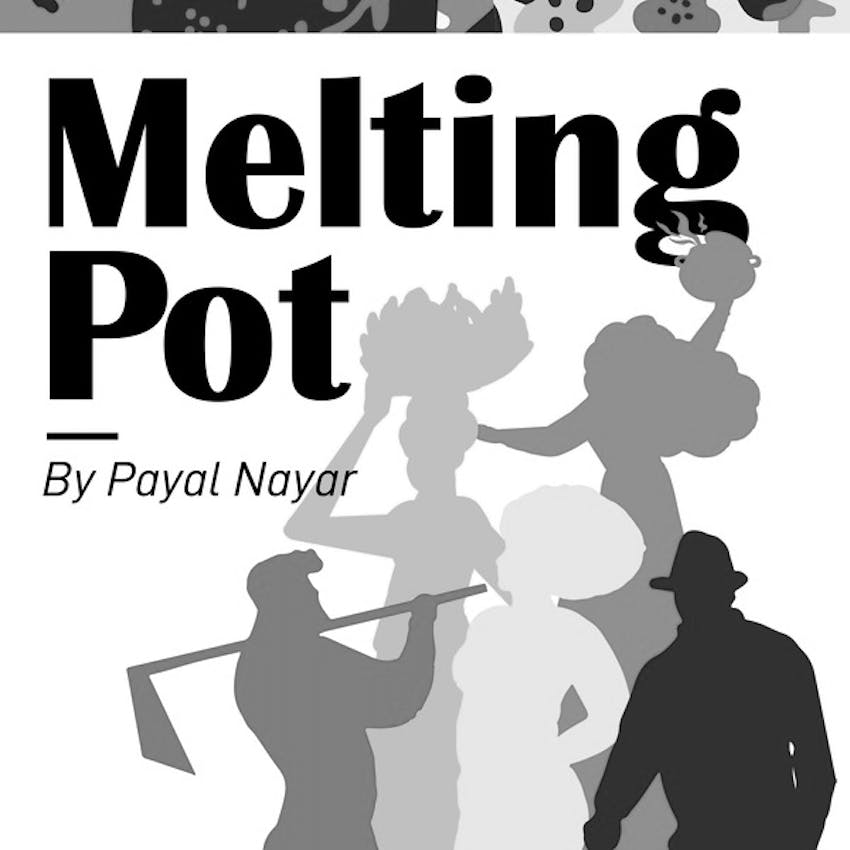 A life in tennis with Galo Blanco

For our first episode of Season 2, meet Galo Blanco who has been impacting lives through tennis. We speak to Galo about his athlete and coaching career as well as his plans to champion the sport of tennis to a new generation of audience and new players through Davis Cup.


A professional tennis player from 1994-2006, he has a career-high singles ranking of No. 40.  and his best result in Grand Slams is in the Quarterfinal round of Roland Garros 1997. Galo has had wins over top 10 players such as Sampras, Rafter, Safín, Moya, Kuerten, and Ferrero.

Galo is now an accomplished and very successful tennis coach, who has coached upcoming and established tennis players such as Feliciano López, Milos Raonic, Karen Khachanov and Dominic Thiem.


In 2010 Galo co-founded 4Slam Tennis Academy in Barcelona together with Fernando Vicente and Jairo Velasco.

Since end 2018, he is also the chief Competition Officer at Kosmos Tennis, the company that has bought the rights to organise the Davis Cup for the next 25 years.

His music is available on Spotify, Apple Music, YouTube and other streaming platforms.