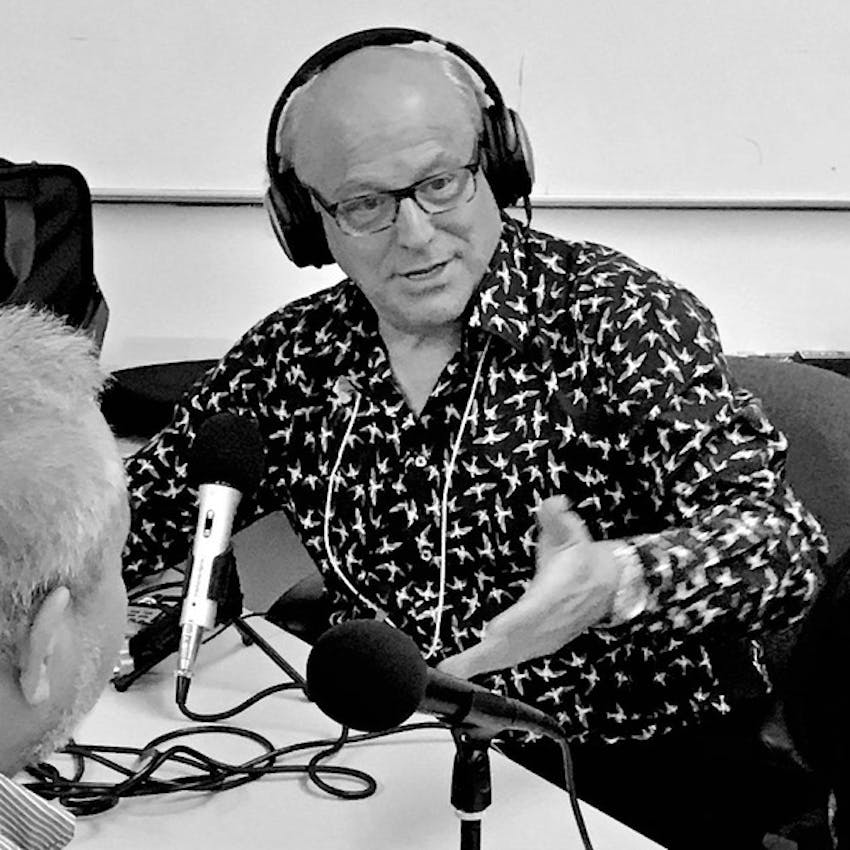 Doug Selwyn’s long career reminds us of other pioneers who have toiled tirelessly to bring Relationship Based Education to the world and have gone largely unnoticed by the wider public. Thus, he, like Nel Noddings, Ron Miller, Lewis, John Creger, and other podcast guests, deserve some sort of lifetime achievement award. All that we can do is give them a platform to bring their wisdom laced messages to all of us.

Doug Selwyn has been an educator for more than thirty years, the first half as a teacher in K–12 in the Seattle Public Schools and the second half in teacher education, first at Antioch University, Seattle and then for ten years as a professor of education at the State University of New York at Plattsburgh until his retirement in 2017. He received his doctorate from Seattle University in 1991 and was named Washington State social studies teacher of the year in 1990–91. He has published several books on education, most recently Following the Threads (Peter Lang, 2009).

He lives in Greenfield, Massachusetts, with his wife, writer Jan Maher.