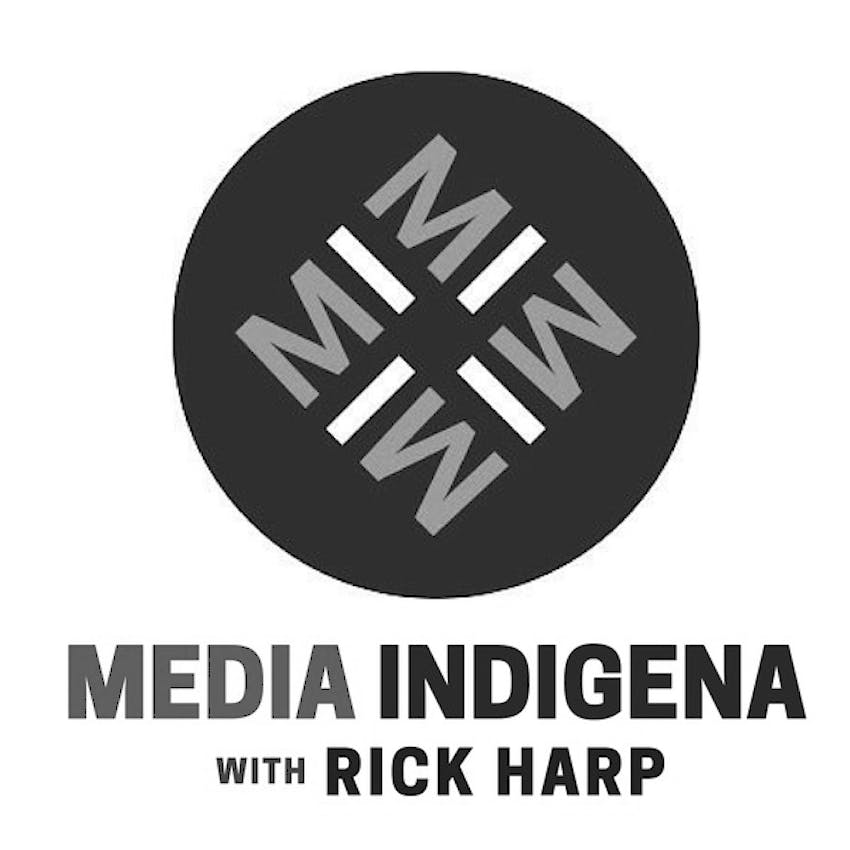 A Heiltsuk grandfather in British Columbia has recently launched a pair of human rights complaints almost a year after he and his young granddaughter were forced to stand outside a downtown Vancouver bank handcuffed for upwards of an hour. They’d been detained there by police after a bank manager suspected their Indian Status Cards were fake and called 911 to report a potential fraud-in-progress. Now a transcript of that call has come to light, and wouldn’t you know it, someone from Indian Affairs Canada may have actually contributed to this mess. Back at the roundtable with host/producer Rick Harp are Associate Professor of Indigenous Studies at York University Brock Pitawanakwat, and assistant professor with the University of Alberta’s department of drama, Ken Williams.