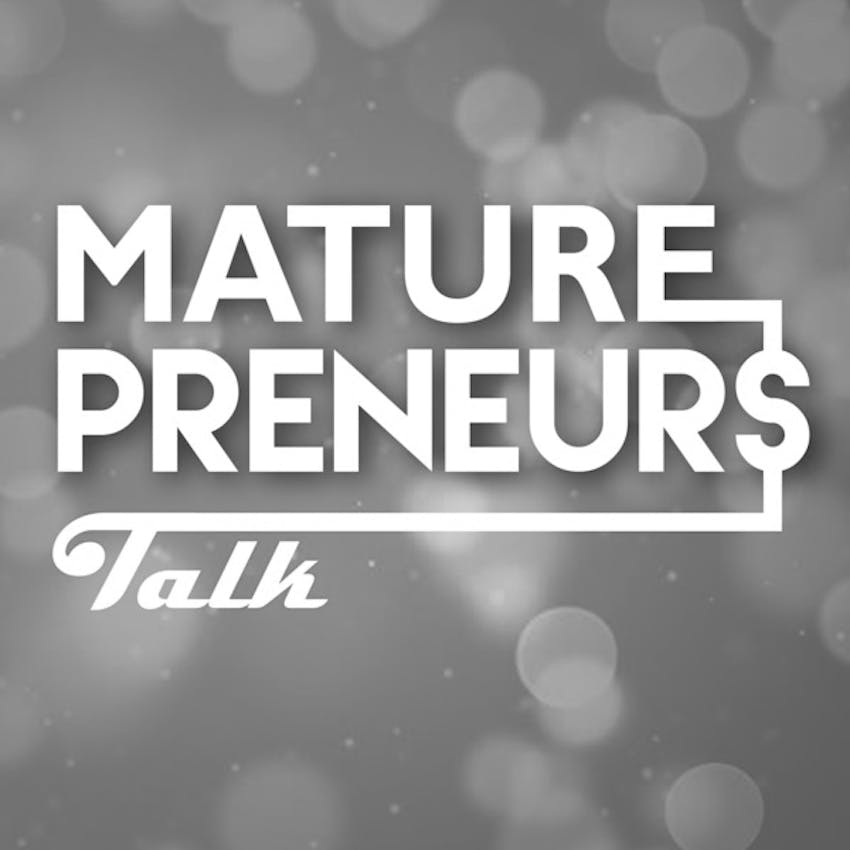 JAMES GOI – No Matter How Daring It Seems, It's "Never Too Late" To Do a Complete 180 Turn And Begin Living The Life of Your Dreams & Become a Mature Entrepreneur

Nearing 50, and on a very low paying job, with $50K in debt what would most people do in that situation, the obvious answer is look for a higher paying job. But no, James Goi did what most would think was the worst thing you could do under those circumstances quit your job! James had a strong desire to pour all his time and energy into working on a book he’d been working on. The title of which was also surprising considering his circumstances, (“How to Attract Money Using Mind Power”), but this daring mature entrepreneur applied on himself what he was writing about.  In doing so he attracted two six-figure windfalls into his household within a three-month period after quitting his job. A year after quitting his job, he published his first book and began living his dream life as a self-help author. Fast forward more than a decade, now James is an internationally published author, has written and published 9 books and will publish his tenth book very soon. James is living proof that it's "never too late" to do a complete 180 turn, and begin living the life of your dreams. James pivotal point came when he decided to risk everything to follow his passion. Once he made the decision and took action, there were not really any "pitfalls" and importantly, he never regretted his decision. Daring to take action James tips for others are focus on what you really want, have faith you can have it, then move forward and most importantly never quit.  The benefit is gaining your personal freedom as James did.