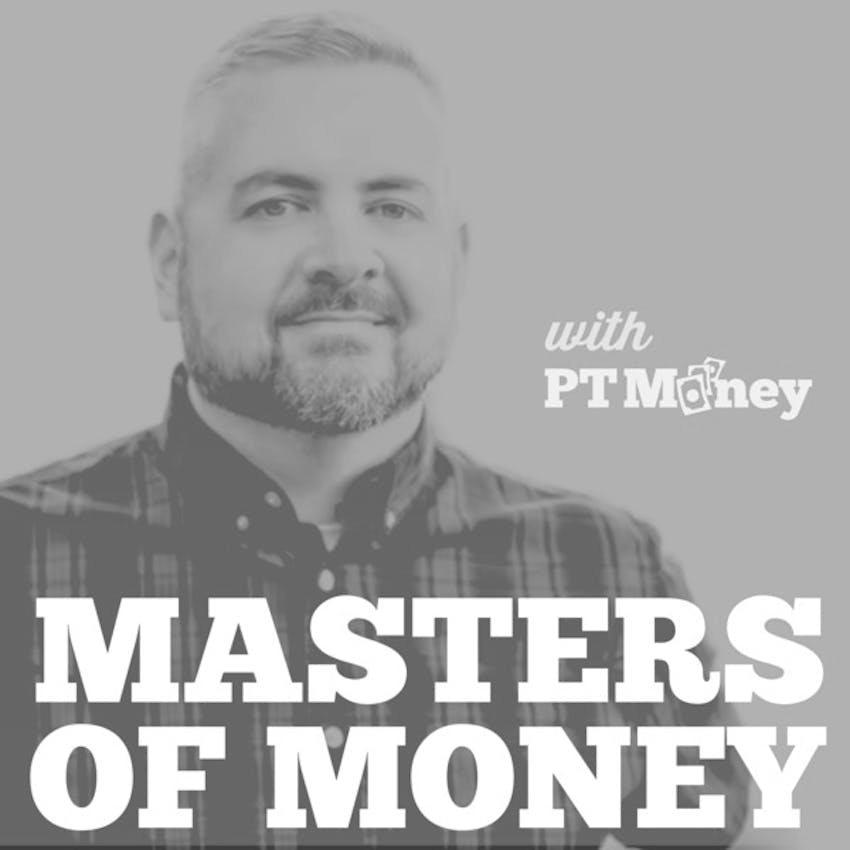 025: Earning, Saving, and Investing Your Way to Financial Independence with Mr ESI of ESI Money

John writes as "Mr. ESI" on ESI Money, a blog about achieving financial independence through earning, saving, and investing (ESI). He's an early 50’s retiree who achieved financial independence, shares what’s worked for him, and details how others can implement those successes in their lives. I’m excited to share Mr ESI’s story with you because it’s a little different from what you’re used to hearing. A lot of my guests end up being entrepreneurs and achieving wealth that way. He actually achieved his financial independence primarily through a traditional career track. Let’s dig in. Let’s meet today’s Master of Money. The show notes, including links to everything we talked about, can be found at http://ptmoney.com/mresi