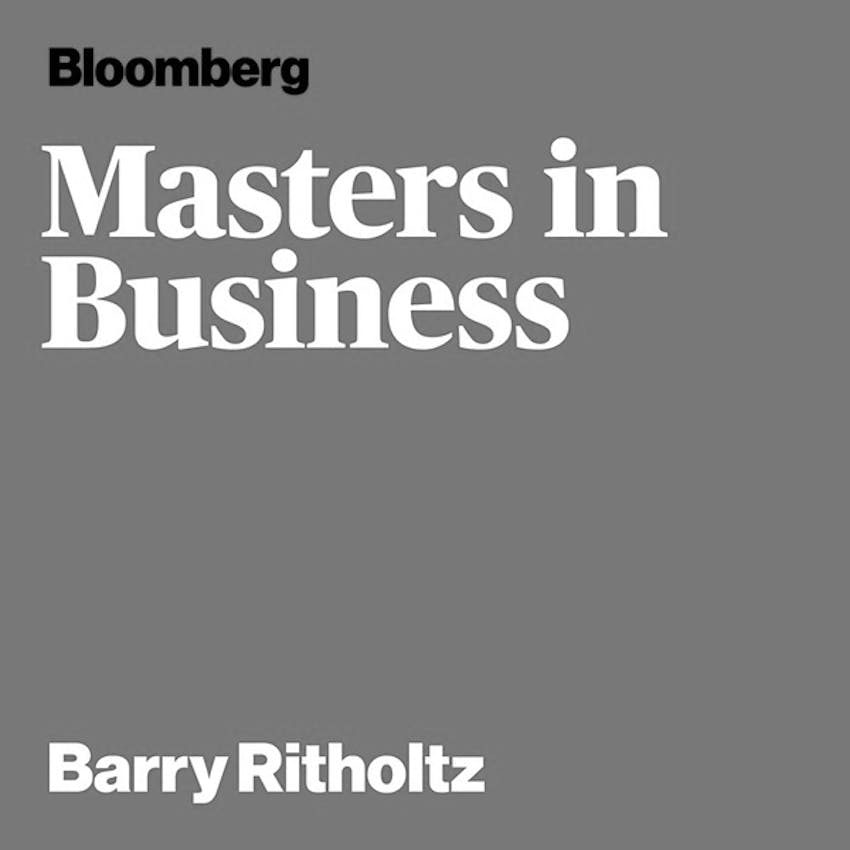 Lisa Cook on Gender and Race in Economics (Podcast)

Bloomberg Opinion columnist Barry Ritholtz speaks with Dr. Lisa Cook, a professor in the department of economics and in international relations at Michigan State University. As the first Marshall Scholar from Spelman College, she received a second B.A. from Oxford University before earning her Ph.D. from the University of California, Berkeley. She has served as a senior economist at the Council of Economic Advisers under President Barack Obama and has held positions or conducted research at the National Bureau of Economic Research; the Federal Reserve banks of Minneapolis, New York and Philadelphia; and the World Bank. In 2019, she was elected to serve on the executive committee of the American Economic Association, where she is director of the AEA Summer Training Program.