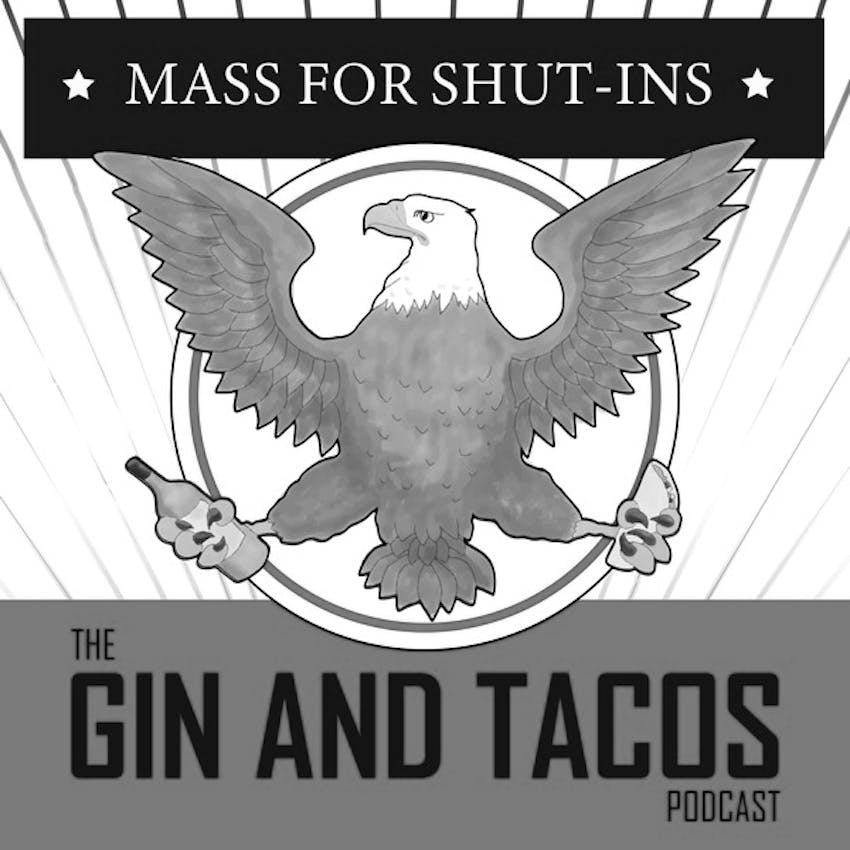 Mass for Shut-ins: The Gin and Tacos Podcast

In 1982 an eccentric, paranoid coal baron from Frog Level, VA wanted to buy a remote island to get away from Communists, taxes, and Freudian psychoanalysts. He chooses one of the Pitcairn Islands (of Mutiny on the Bounty fame) and proceeds to try to buy it from the UK, of which it is a colony.

And here's the thing: they almost said yes. They wanted to say yes.

A real-life version of Boss Hogg came THIS CLOSE to building a mansion on a remote island where he could spend the rest of his life watching cowboy movies without being bothered by Communists.

One of my favorite stories, with a little something for everyone.