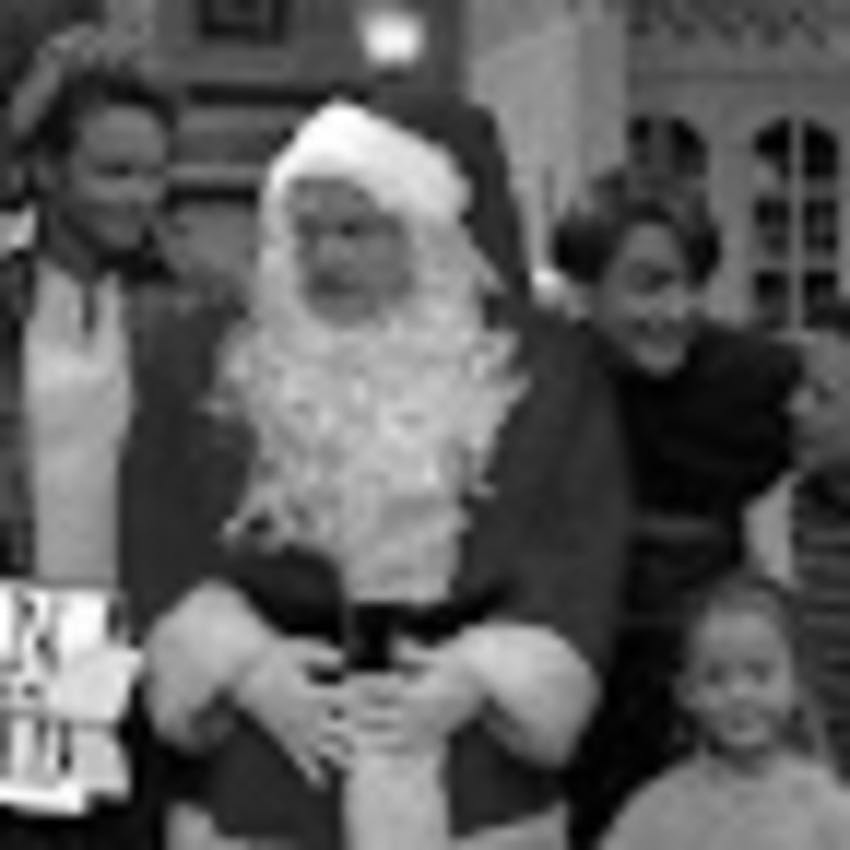 Brandon is back for episode four of Man Meets World - a podcast dedicated to the greatest television show ever created, Boy Meets World! In this fourth episode, Brandon talks about the fourth ever episode of Boy Meets World, "Cory's Alternative Friends" and during this episode he does a little more than just talk! Follow Man Meets World on twitter at @mmwpod!