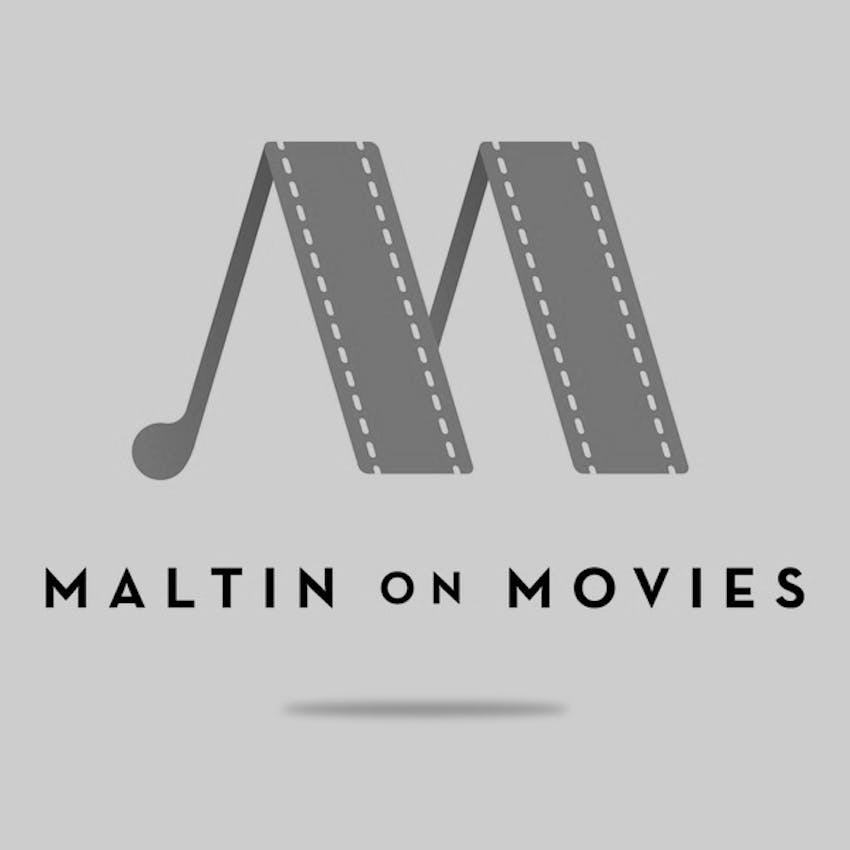 Listen up! When Quincy Jones speaks he may be imparting Yoda-like wisdom or talking about his collaborations with Steven Spielberg, Frank Sinatra, Michael Jackson, or Hal Ashby, to name just a few. His film credits range from The Pawnbroker and In Cold Blood to The Color Purpleand the must-see documentary Keep on Keepin’ On. As a musician, arranger, film composer, and entrepreneur he is without peer, and arguably the coolest guy on the planet. It’s been four years since Leonard and Jessie spent a lively hour with him and they still marvel at the experience. Keep On Keepin’ On, is now streaming on Amazon Prime, iTunes and other platforms.