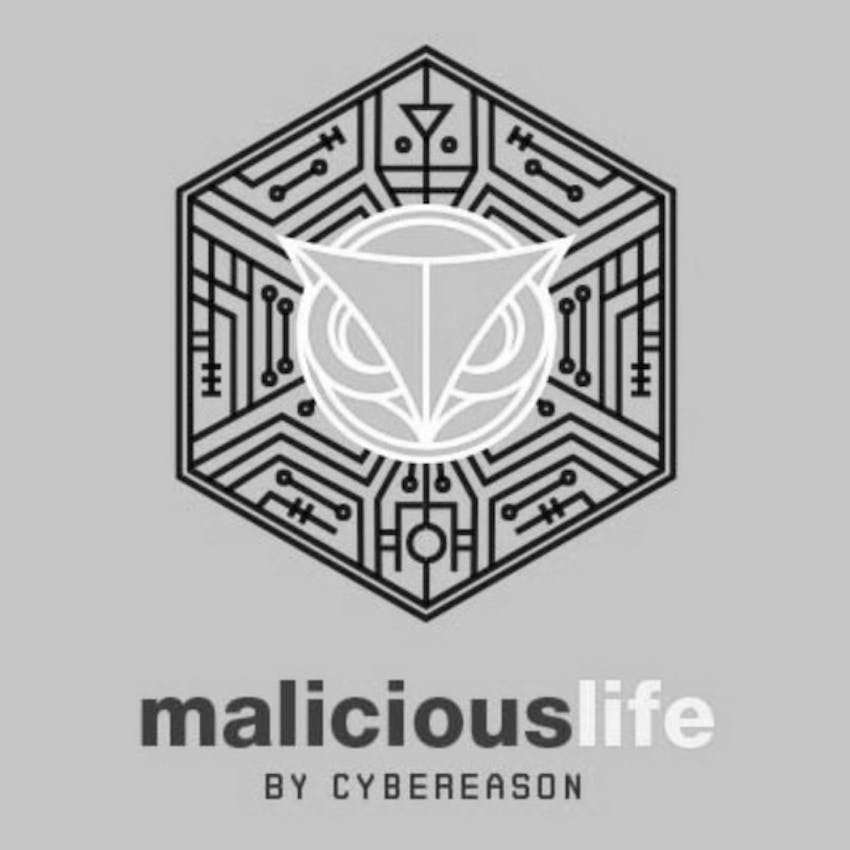 Where armies once fought with bullets and bombs, they now engage in clandestine, invisible warfare. In 2010 a virus was discovered that would change the world’s perception of cyber warfare forever. Dubbed Stuxnet, this malicious piece of code has a single focus- to stop to development of Iran’s nuclear program. Part one of this three part series sets us off in exploring the first major battle of the cyberwar- the Stuxnet worm.