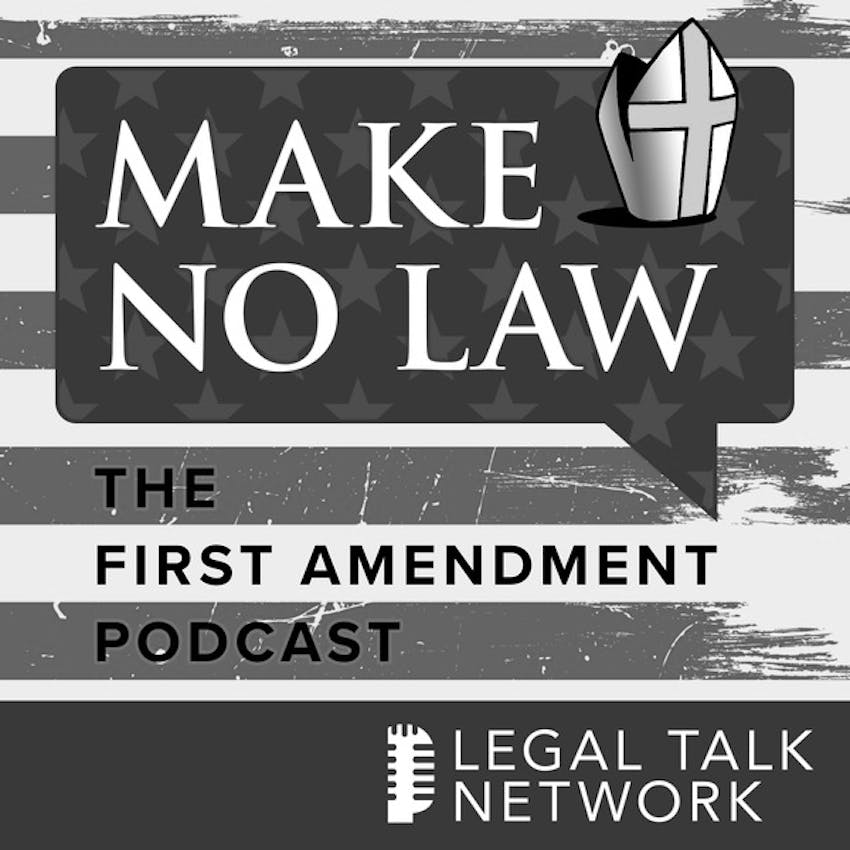 On April 26, 1968, Paul Robert Cohen walked down the corridor of the Los Angeles County Courthouse at the corner of Grand and 1st. He didn’t start a fight, he didn’t make any threats, he didn’t even hold up a sign, but he did wear a jacket. This jacket featured “STOP THE WAR,” two peace signs, and the phrase “FUDGE THE DRAFT” (only it didn’t say “fudge”). The result was a court battle over whether the government has the power to punish the use of the word fuck because many find it offensive.

In this episode of Make No Law, the First Amendment Podcast by Popehat.com, host Ken White takes a look at the case Cohen v. California and whether or not the F word is protected by the First Amendment. He addresses the claims that foul language qualifies as fighting words and/or disturbs the peace while also discussing how defending the right to use the word often involves using the word. This episode features guests Melissa Mohr, author of a book called “Holy Shit: A Brief History of Swearing,” and Alan Garfield, a professor at Delaware Law School. It also includes snippets from the case itself and a brief soundbite of your mom.