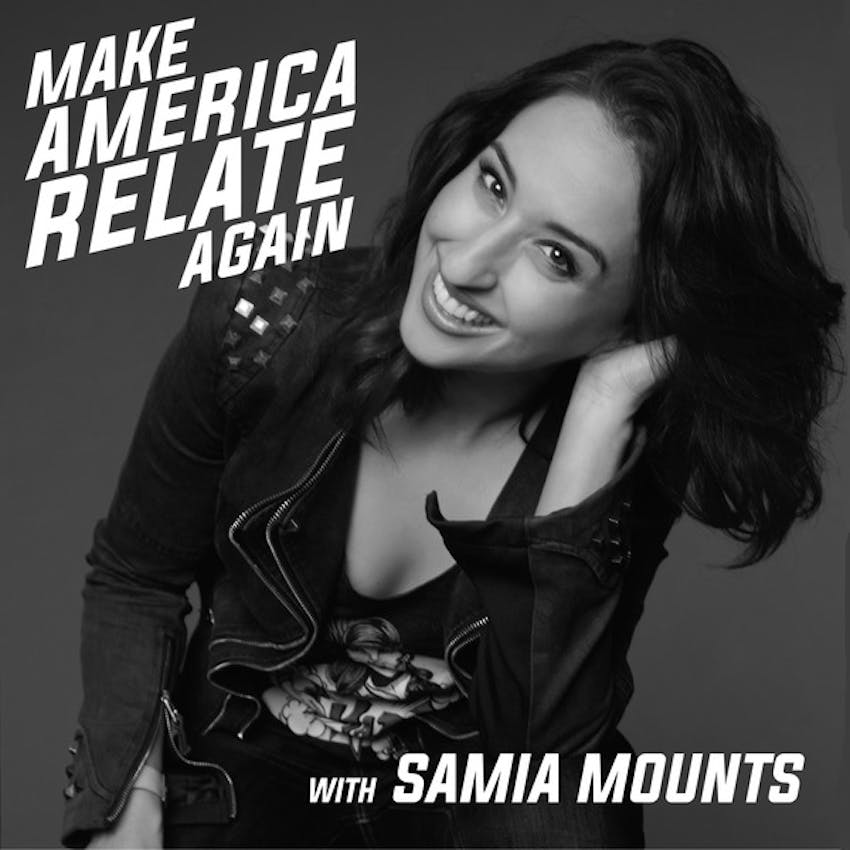 For the first episode of Season 2, I'm challenging myself to have one of these conversations with a conservative man, something I was afraid I'd be incapable of when I was producing Season 1. This is the only episode in this season that will feature me as the liberal in the conversation. My conversation partner, Doug, is a researcher working with US Forces Korea, but originally from Jacksonville, Florida. In this episode, we discuss feminism (which Doug thinks is no longer necessary and I think is absolutely vital for society to move forward) and white privilege (which Doug thinks doesn't exist and I feel very strongly that it does). The result? You'll have to listen to find out, but let's just say Doug and I discovered we had more in common than we thought. More at www.makeamericarelatepodcast.com.