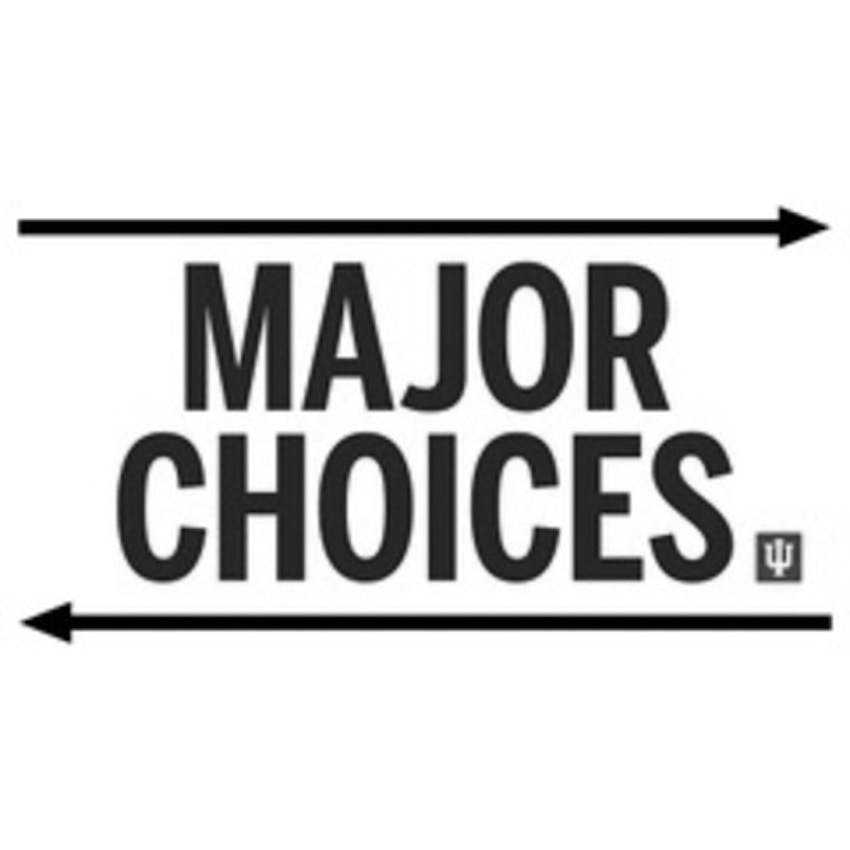 Industries today are changing at lightning speed--so maybe choosing to pursue that ‘hot career’ isn’t actually the most foolproof way to decide on a career path. What’s a better way forward?  In today’s episode, Nathan and Rachel discuss one of the best indicators for discovering a satisfying and fulfilling career for you--a job that aligns with your values.  Special interview guest:  Brandi Smith, Executive Director of Coaching at Ivy Tech Community College who shares how following her values took her from throwing pottery, and ended up with her being named one of the most influential women leaders in the state of Indiana.