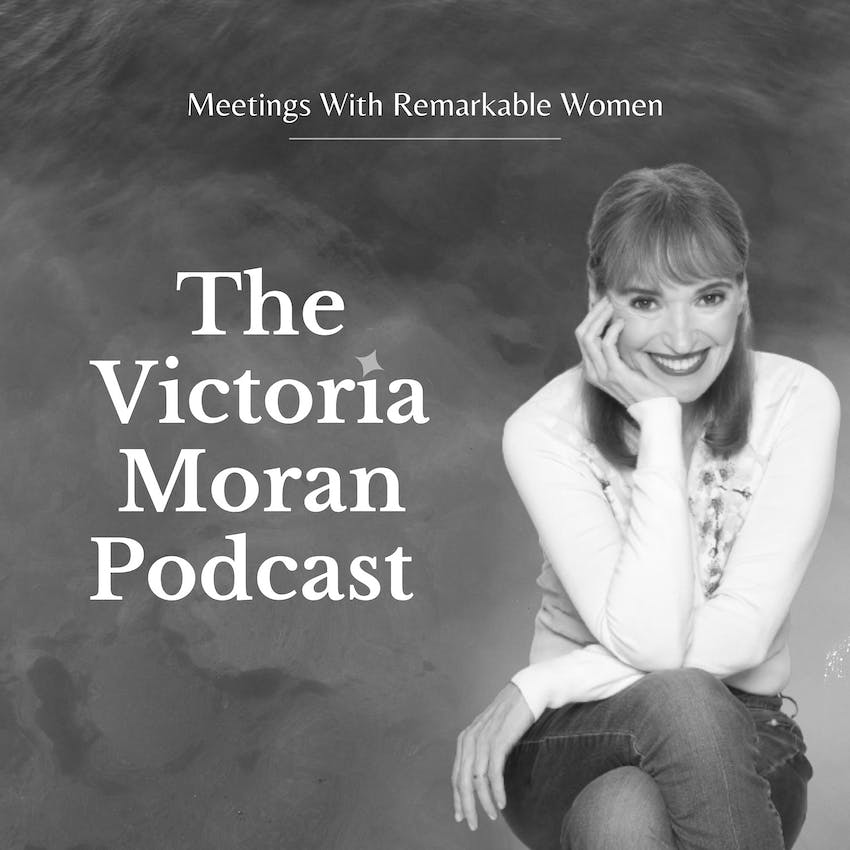 Bones and All Author Camille DeAngelis

Oscar buzz started for the romance/horror film based on the eponymous book by today's guest when it premiered to a standing ovation and rave reviews at the Venice Film Festival. Brimming with star power -- Taylor Russell, Timothee Chalamet, Mark Rylance -- this tale of an improbably likable teenage cannibal means much more to DeAngelis. A committed Vegan, she conceived the Bones and All concept after seeing that, in an antique Scottish cookbook, the meat section was called "Flesh." Flesh is universal in the animal kingdom, human animals included. Thus emerged a well-meaning cannibal: she doesn't eat a lot of people and she would cut back, but it's hard. We discuss the film's subtle Vegan message, being part of a major studio motion picture, putting her book into the hands of a screenwriter, her writer's life, before and after, and our 2014 meeting when Camille attended my Main Street Vegan Academy and became a certified Vegan Lifestyle Coach and Educator.

Get the book Bones and All by Camille DeAngelis