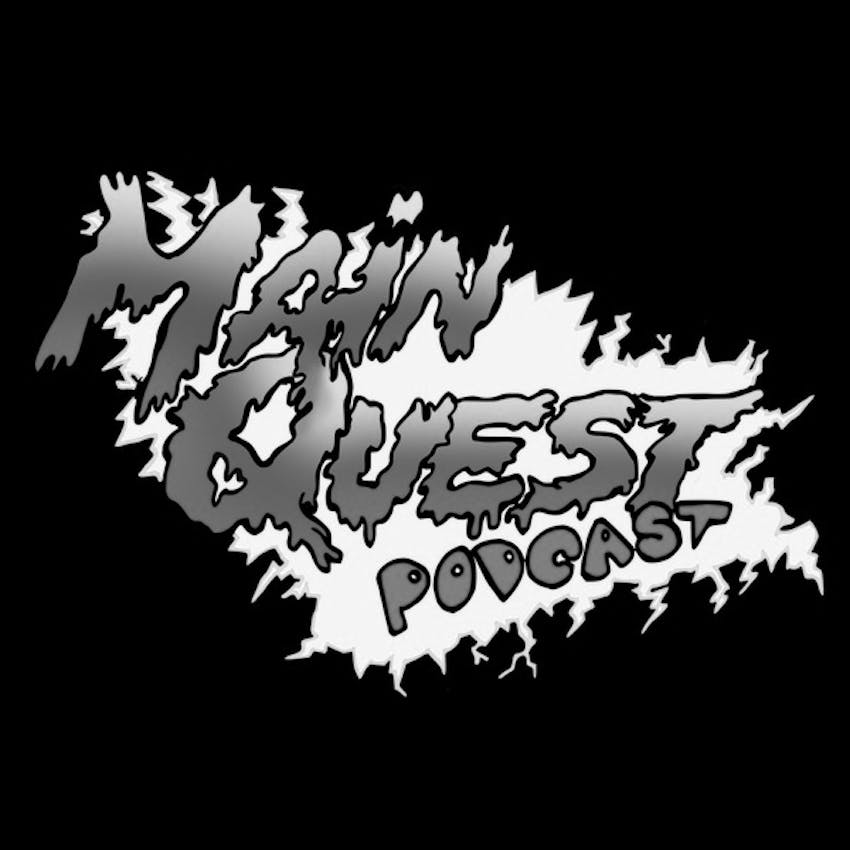 Love him or hate him, Sonic The Hedgehog is a pop icon. Humbly beginning as a 2D sprite on the Sega, to being a fully animated CG character in a major motion picture. And to celebrate all of this, we're going to play some of the most memorable tracks from our favorite Sonic games! So sit back, grab a chili dog and slow down a bit to rock out to some of the best songs, decided by YOU, that the Sonic games have provided!

"Knight of The Wind" Composed/written and performed by Crush 40

"His World" Composed by Tomoya Ohtani and written/performed by Zebrahead

Please rate and review the show where ever you get your podcasts!

Write in to the show!
Mainquestpod@gmail.com