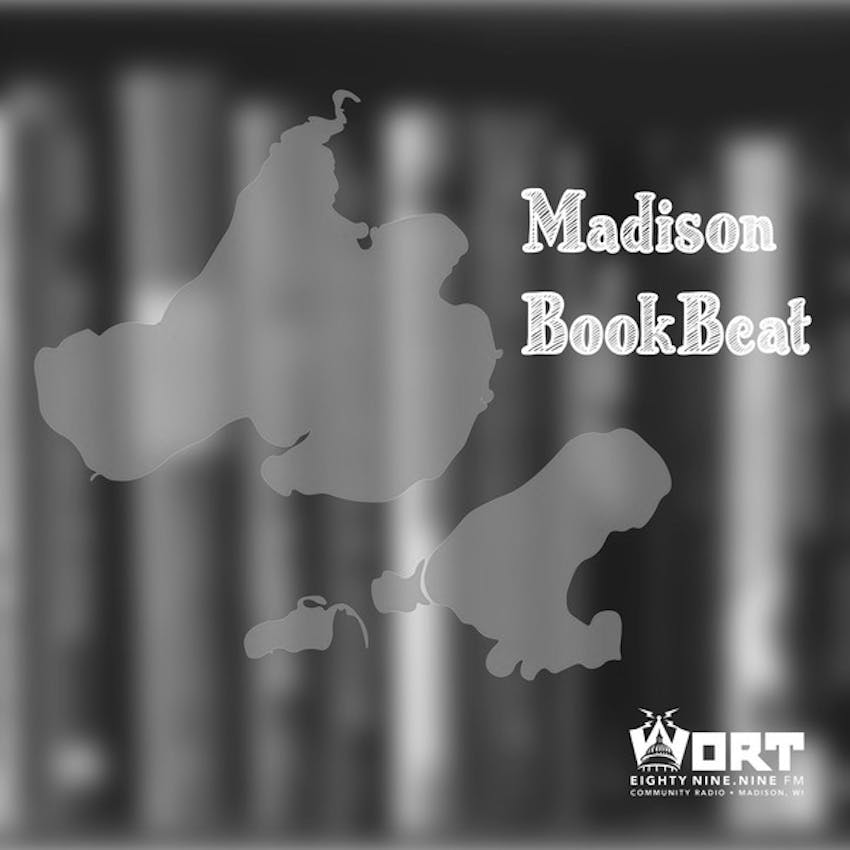 Brian Alexander, "The Hospital: Life, Death and Dollars in a Small American Town"

Stu Levitan welcomes Brian Alexander, his new book is The Hospital: Life, Death and Dollars in a Small American Town, just out from the good people at St. Martin’s Press.  Brian will be presenting at the Wisconsin Book Festival tomorrow evening, Tuesday March 30, at 7pm in a conversation with Wisconsin Public Radio’s Angela Fitzgerald. Brian’s appearance is part of a series on health care issues faced by underserved communities, made possible through a partnership with our very good friends at the Madison Public Library and a research program of the National Institutes of Health called All of Us, conducted locally at the University of Wisconsin-Madison.

Bryan Ohio is a small town of about eighty-five hundred people, the county seat of Williams County in the most northwestern corner of Ohio. Its largest employer, and most important community asset, is the non-profit Bryan Hospital, an 85-bed facility which opened exactly 85 years ago and is now the flagship campus of the three entities comprising Community Hospitals and Wellness Centers – CHWC.

For its size and resources, CHWC provides very good medical care, including to patients who can’t – or sometimes, won’t – always take good care of themselves. Last year, the National Rural Health Association named it one of the Top 20 rural community hospitals, along with two facilities in Wisconsin – the Monroe Clinic to our southwest, and SSM Health St. Clare Hospital just up the road in Baraboo.

How CHWC provides that very good medical care – and whether it can continue to do so, given its size and resources, as powerful forces far beyond its control continue to batter its business model – is what occupies Brian Alexander in this comprehensive and compassionate account, which lays bare in very human terms just how fraught and fragile is the American health care system.

Brian Alexander didn’t base his reporting just on interviews and documents, although there are plenty of those. No, he actually embedded himself in the Bryan hospital for 15 months, experiencing life – and sometimes death – everywhere from the emergency room to the board room.

Brian Alexander is very well-equipped to write this story. He is from Ohio, the small city of Lancaster, the economic decline of which he chronicled in his award-wining book from 2017, Glass House: The 1% Economy and the Shattering of the All-American Town. A former contributing editor at Glamour and Wired magazines, his earlier books touched on more, ah, intimate matters, including America Unzipped: In Search of Sex and Satisfaction, The Chemistry Between Us: Love, Sex and the Science of Attraction and Rapture: A Raucous Tour of Cloning, Transhumanism and the New Era of Immortality.

It is a pleasure to welcome to Madison BookBeat the master of the subtitle, Brian Alexander.