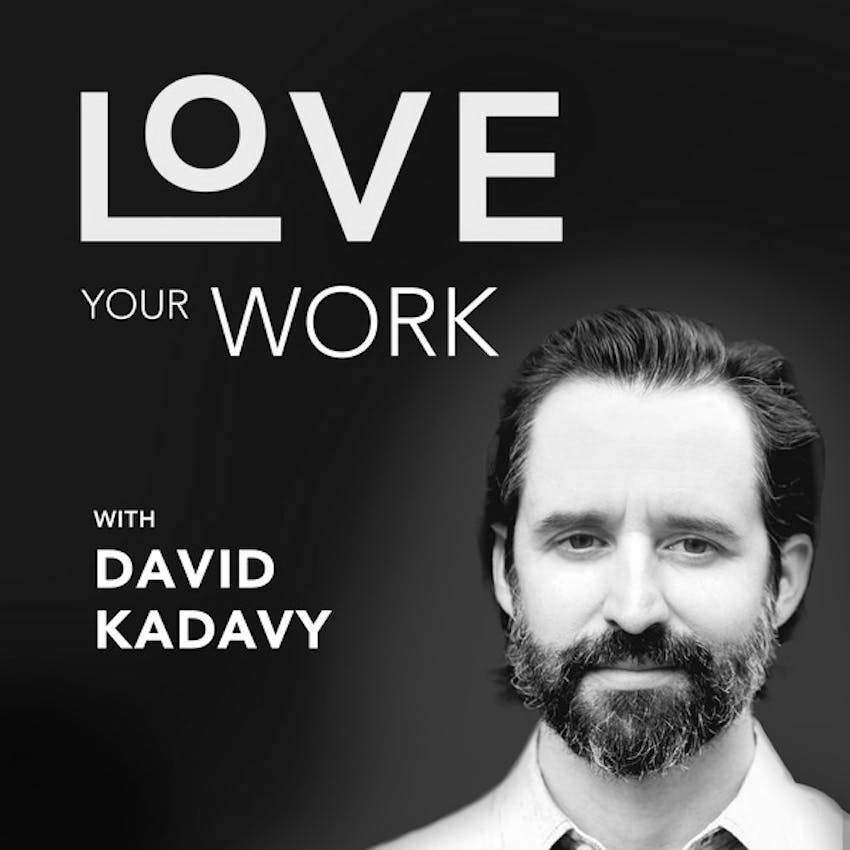 Here’s a brain teaser for you: Imagine we’ve got a room full of people. We’re trying to figure if any two people in the room have the same birthday.

For us to reach a fifty-percent probability that there are two people in the room with the exact same birthday, how many people need to be in the room?

I told you this was a brain teaser, so suffice to say that the answer -- to how many people need to be in a room for there to be a fifty-percent probability that two people have the exact same birthday -- is not what you would intuitively expect.

For the sake of this puzzle, let’s assume there are no twins, no leap year birthdays, and there are no seasonal variations. No spike in birthdays nine months after Christmas or some big snowstorm.

Most people start with a rough calculation like this: There’s 365 days in a year, so for there to be two people in the room with the same birthday, take 365, divide it by two -- you’ve got about 180, give or take. With 180 people in a room it seems you’d have about a fifty-percent chance that two of them have the same birthday.

Each “one thing” interacts with every other thing

So how do you actually find the answer to the birthday problem? Let me start by saying that if you have trouble following the next minute or so, don’t worry about it. That’s the point. Our brains aren’t wired to intuitively understand this.

In actuality, you would calculate based upon potential interactions amongst the birthdays of every person within the room.

Add a second person, and there’s a 364 out of 365 chance that person does not share a birthday with the first person in the room.

With each person you add, you take away one from the numerator of that fraction. With the third person, instead of 364, it’s a 363 out of 365 chance that person does not share a birthday with either of the first two people in the room.

So on and on, that numerator gets lower -- from 363 to 362 to 361 -- with each additional person in the room. So far, there’s five people in the room, and a 361 out of 365 chance that fifth person does not share a birthday with any of the other four people in that room.

That’s a 98.9% chance of no match. A merely 1.1% chance that this fifth person shares a birthday with one of the other four people in the room.

But wait. If there are five people in a room, the chances that any two of them share the same birthday is not 1.1%. It’s 2.7%. More than double. Why?

We aren’t wired to see complexity. We’re wired for survival.

I don’t know about you, but when I first heard this puzzle, that is not the answer I expected. In fact, even now that I understand how these odds are calculated, it’s still hard for me to believe.

But as I say, we’re not wired to understand these things. We’re individual creatures, wired to survive, wired to take mental shortcuts that drive us toward safety and pleasure and help us avoid pain.

In the millions of years of human evolution, I can’t think of any good reason for a human to understand the hidden complexity we see demonstrated in the birthday problem. Things were simple: How many berries are in that bush? Not How does each of those berries interact with every other berry? If there’s anything we want to know about besides those berries, it’s Is there a tiger in that bush?

But, we aren’t hunting and gathering in the Sahara anymore. We live in a dizzyingly complex and interconnected world.

We’re getting a lesson on this in the coronavirus pandemic. Since the beginning, those of us who aren’t trained epidemiologists have struggled to comprehend how quickly a virus can spread. How a five-percent-per-day increase in cases starts to really add up. If and when we reach herd immunity -- that will probably be equally as counterintuitive to our primitive brains.

Keep complexity from holding you back as a creator

Because the single most valuable thing you have as a creator is your creative energy. The better you can make use of that energy, the more and better work you can do.

It’s hard to make use of that energy if you’re being weighed down by hidden complexity.

This is something I’m personally looking out for a lot lately. Remember when I told you about the time I killed that $150,000 passive income stream, back on Episode 214? That was about mitigating hidden complexity.

Here I had something that was making me some money. I wasn’t doing any work on it. But I sensed that complexity lurked within.

There was the complexity of Black Swans. Day to day, I wasn’t doing any work on this site. But one day, something could have happened like a server could go down, and next thing I’d know, I’d be thinking about this other website, and not about the more important parts of my business.

I still don’t know what I missed out on by killing that website. That’s the nature of complexity creep. You can’t see it, you kind of have to act on faith.

But I do know that it’s a relief to have it out of my life. It’s created space for me to work on this podcast and my upcoming book, Mind Management, Not Time Management.

You can see complexity creep in your life, too. Ever since I sold everything and moved to South America, I’ve been trying to practice practical minimalism. I had a furnished apartment, which got rid of lots of complexity.

I just got my first unfurnished apartment in Colombia, and every day, I see complexity creep in to take my precious energy. It’s in buying furniture and having to pay bills I didn’t have to pay before. It’s in deciding whether or not to purchase an item: It looks like it will make my life better or easier, but it’s never just “one more thing.” Like the birthday problem, it’s one more thing, and the way that thing interacts with everything else.

I promised you that hidden complexity isn’t only a thing to be avoided. It’s also a thing to be leveraged. If one little thing can also interact with many other things, that means a small thing can lead to bigger things. That’s what we see in the power of tiny habits, like BJ Fogg talked about in episode 107. That’s the power of something like the Ten-Minute Hack. I’ve noticed it myself lately as I’ve been focusing more on Twitter: That a tiny tweet can lead to a Love Mondays newsletter, which can lead to a podcast episode, which can become a book.

Both the devil and the angel are in the details.

David Kadavy is the author of The Heart to Start and Design for Hackers. Through the Love Your Work podcast, his Love Mondays newsletter, and self-publishing coaching David helps you make it as a creative.