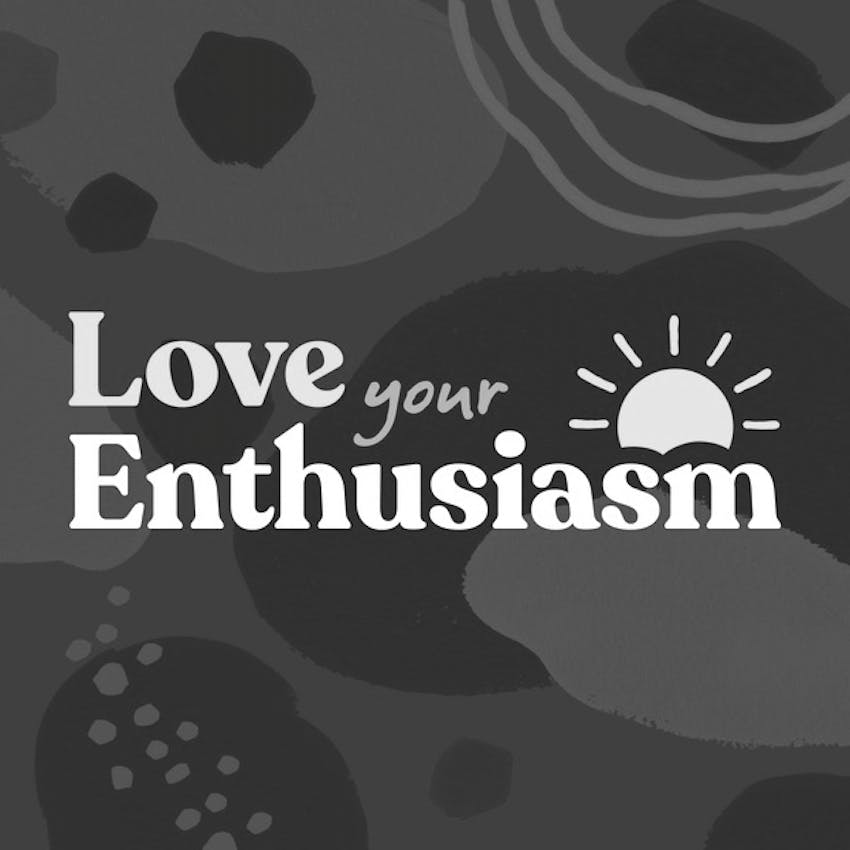 Translator and Co-Founder of Corylus Books, Marina Sofia, believes books are a cornerstone of connection that highlights the universal human experience.

When she was 14 years old, Marina returned to her country of birth, Romania, after being at an international school where she was exposed to diverse cultures. As Romania was a dictatorship at the time, Marina was unable to speak with her friends—so she found solace in books. It was during this formative period that Marina saw just how powerful and transportive literature could be, showing worlds far beyond her own.

In our increasingly polarized world, where people seem to be shouting over one another more and listening even less, Marina's story and message are timely. Writing and art allow for an unprecedented exchange between cultures, where we can not only see our similarities but cultivate an appreciation for our differences.