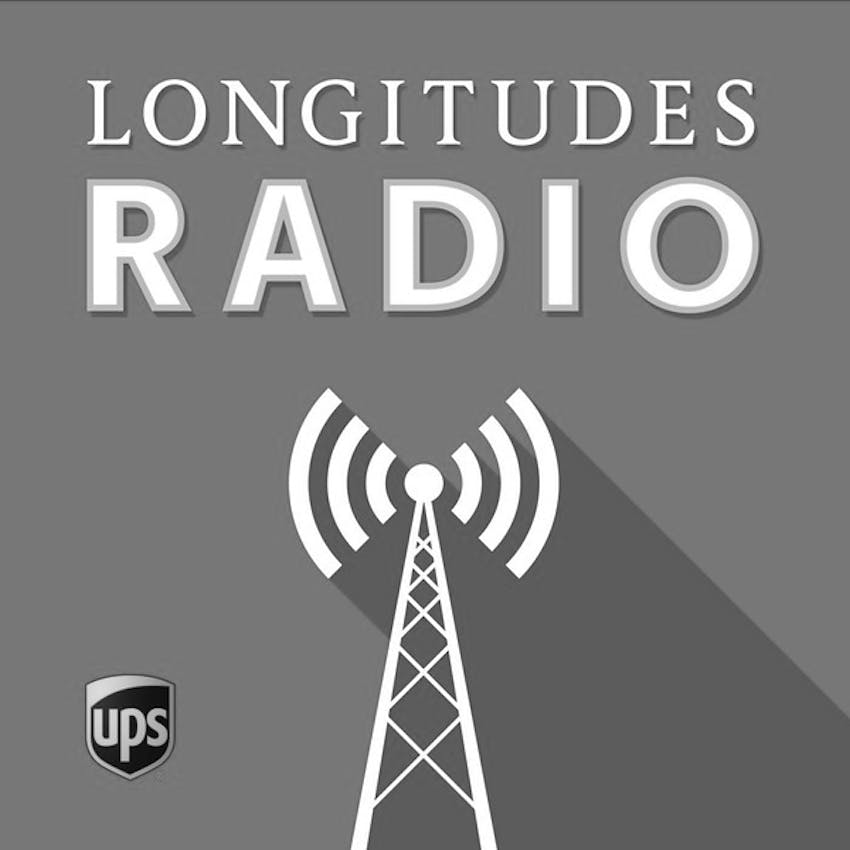 When you hear the name Tim Brown (not the football player), the words design thinking are likely to follow.

As a leading influencer of the design thinking movement, Tim encourages companies to solve problems primarily through the lens of what people need. In other words, Tim wants us all to think more like designers.

In this episode of Longitudes Radio, kicking off a two-part series, the CEO and President of IDEO argues that big ideas aren’t the exclusive domain of “creative” types, saying the most effective organizations are those that give their people the permission to be creative – and even fail.

And the best leaders, Tim says, ask questions all the time, always wondering what their teams can do better and how they can unlock the potential in their people.

Given the rate of change and disruption in the world, global solutions require the active engagement and participation of agile team members, those who are willing to learn first and foremost from the customers they serve, Tim says.

He also discusses some common problem-solving pitfalls such as thinking too short term, falling into monotonous routines and giving up as soon as somebody questions your idea.

As Tim points out, a great idea doesn’t mean a whole lot … unless you’re able to put it into action – and meet an actual need. Ultimately, that’s what design thinking is all about.