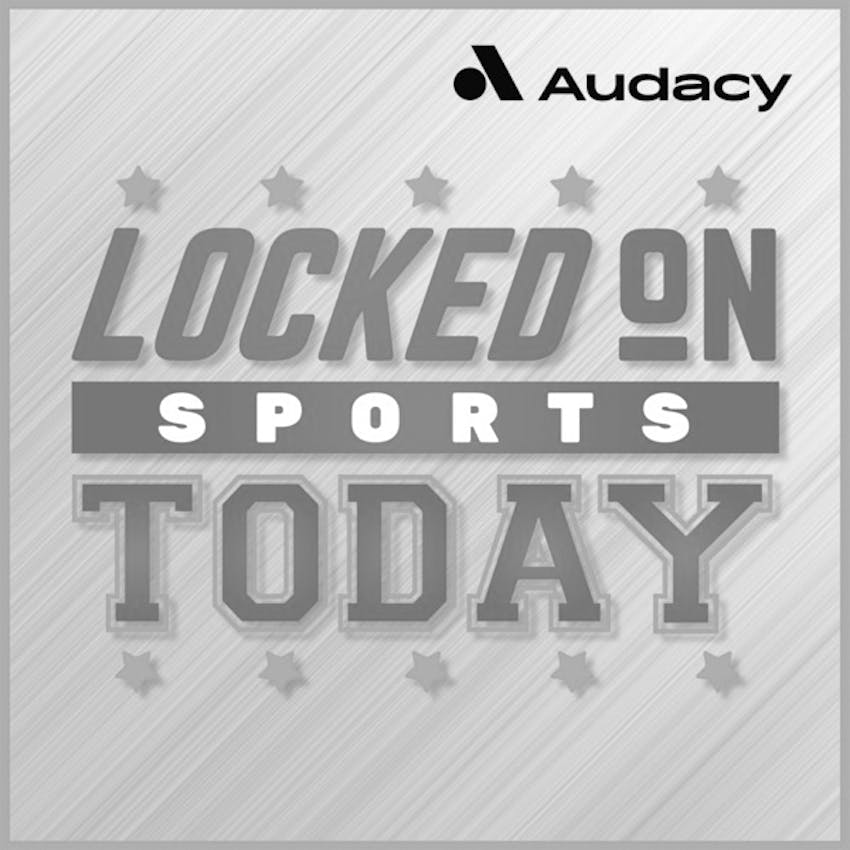 Game one was the Nikola Jokic and Devin Booker show as the Denver Nuggets and Phoenix Suns face off.

Game one was the Nikola Jokic and Devin Booker show as the Denver Nuggets and Phoenix Suns face off. The Montreal Canadiens were down 3-1 in the first round to the Toronto Maple Leafs, they came back to win that series and haven't stopped since. They also swept the Winnipeg Jets in the second round and have now won 7 straight. The New York Islanders beat the Boston Bruins in game 5 to take a 3-2 series lead. The SEC will have to deal with Nick Saban a lot longer as Alabama extends his contract through the 2028 season. New York Knicks head coach Tom Thibodeau won the NBA's Coach of the Year award. Is Boxing going to add more gimmick fights to attract a younger audience? Aaron Rodgers won't be at the Green Bay Packers mini-camp. Plus, where do the Milwaukee Bucks go from here?