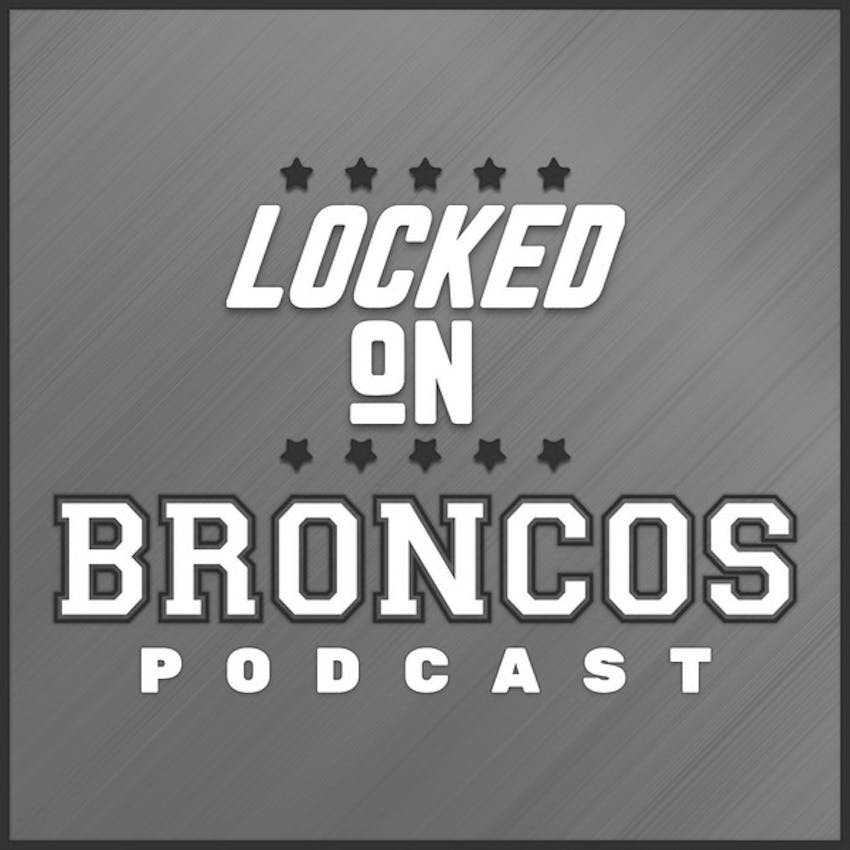 Locked On Broncos - Daily Podcast On The Denver Broncos

What is the trajectory of the Denver Broncos after the 2021 NFL Draft?

On today's show, Cody Roark (@CodyRoarkNFL) recaps the Denver Broncos roster moves from Monday, discusses whether or not the team's depth at the edge rusher position is still a focus for them after the team's reported hope to trade back into round one during the NFL Draft for Jaelen Phillips, and responds to Broncos fans thoughts on the team's trajectory after the draft?

Support Us By Supporting Our Sponsors!

Built Bar is a protein bar that tastes like a candy bar. Go to builtbar.com and use promo code “LOCKED15,” and you’ll get 15% off your next order.

There is only 1 place that has you covered and 1 place we trust. Betonline.ag! Sign up today for a free account at betonline.ag and use that promocode: LOCKEDON for your 50% welcome bonus.

Amazing selection. Reliably low prices. All the parts your car will ever need. Visit RockAuto.com and tell them Locked On sent you.

Text now, and they’ll include a bottle of Nugenix Thermo, their most powerful fat incinerator ever with key ingredients to help you get back in shape, absolutely free! Text DRAFT to 2-3-1-2-3-1.