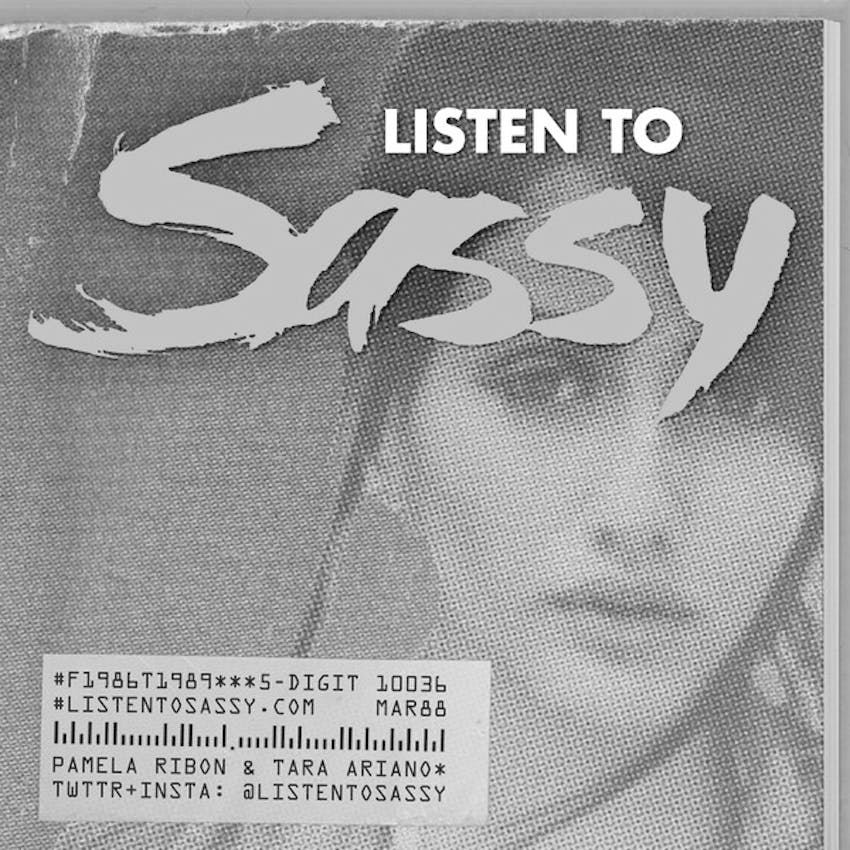 Weeeeeeeeell…it's the pop culture topics of the April 1988 issue! What Now covers the latest in Madonna's acting career, Corey Haim's love life, and a new movie from Beastie Boy Adam Horovitz, as well as the first entry in the Sassy glossary, news about condoms, and facts about prom, year-round school, and Frisbees. Watch It features reviews of Hairspray (the original and best), Dominick And Eugene, Stand And Deliver, and She's Having A Baby, while Listen Up highlights artists with hair (Twisted Sister) and without (James Taylor). We check in on where One To Watch Matt Adler is now. Then we are divided on Karen Catchpole's infamous profile of Tiffany, and Christina's turn as an extra on 21 Jump Street. Put on your vintage party dress and get into it!

🖼 View scans from the magazine in this episode's Visual Aids

☎️ Leave your questions, comments and Sassy stories on the hotline at 720-SASSY-GO

🎧 Bill On His Own on the Quaid In Full podcast

🪦 The She's Having A Baby end credits

🎸 The April 1988 Listen Up mixtape on Spotify

🏄‍♂️ "Whatever Happened To Matt Adler AKA The Dude From North Shore?"