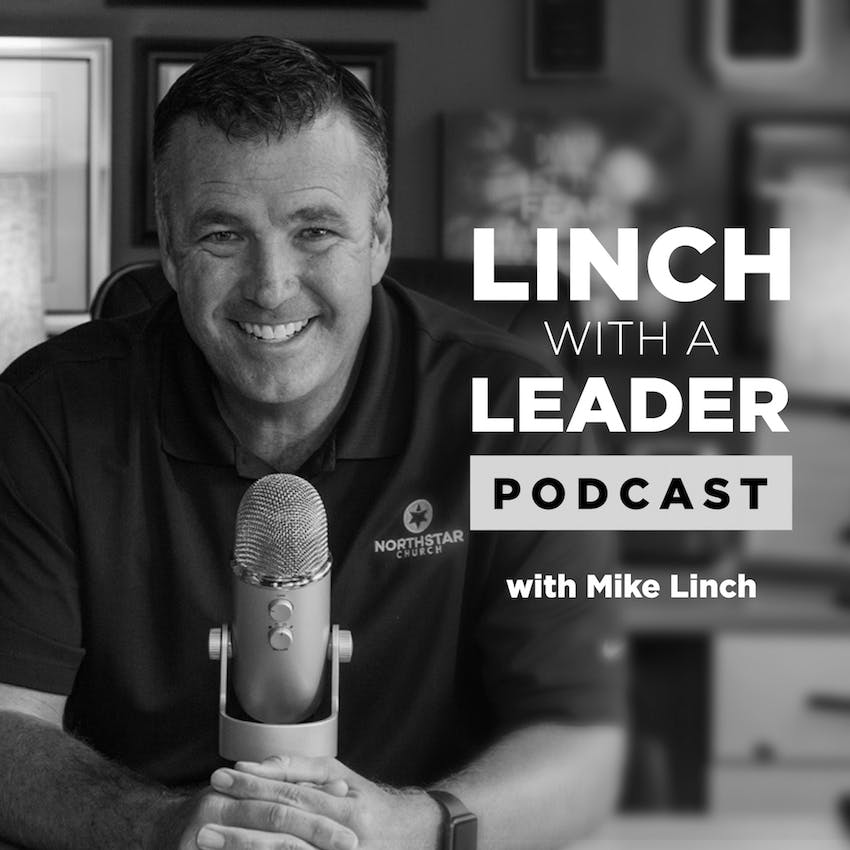 Linch With A Leader

This month’s podcast features the founder of the L.E.A.D. Academy in Atlanta, CJ Stewart.

Stewart was born and raised right in the heart of Atlanta, Georgia. Baseball became a part of his story early on in life, and was an outlet that led to the career path he would one day follow. He had the opportunity to play competitively in high school, which eventually lead to a scholarship to play at Georgia State University. After his time as a Panther, CJ was drafted by the Chicago Cubs giving him a chance at professional baseball. Once his playing career ended, it did not end his influence and involvement in the game of baseball. After serving a short time as an area scout, he became the founder and CEO of Diamond Directors. In his years in player development, he has worked with players such as Jason Heyward, Dexter Fowler, and Andrew McCutchen. Stewart is also the founder of a non-profit called L.E.A.D. (Launch, Expose, Advise, Direct). He and his wife, Kelli, have the goal of creating positive outcomes for inner-city youth by engaging the relationships between education, athletics, and service. To date, 100% of L.E.A.D.’s Ambassador Student-Athletes have graduated from high school and enrolled in college, while 92% have received baseball scholarship opportunities.

In this episode, our host, Mike Linch, has a deep discussion with CJ Stewart, not only about player development and his passion with L.E.A.D, but the role that race has in it, all from a spiritual context.