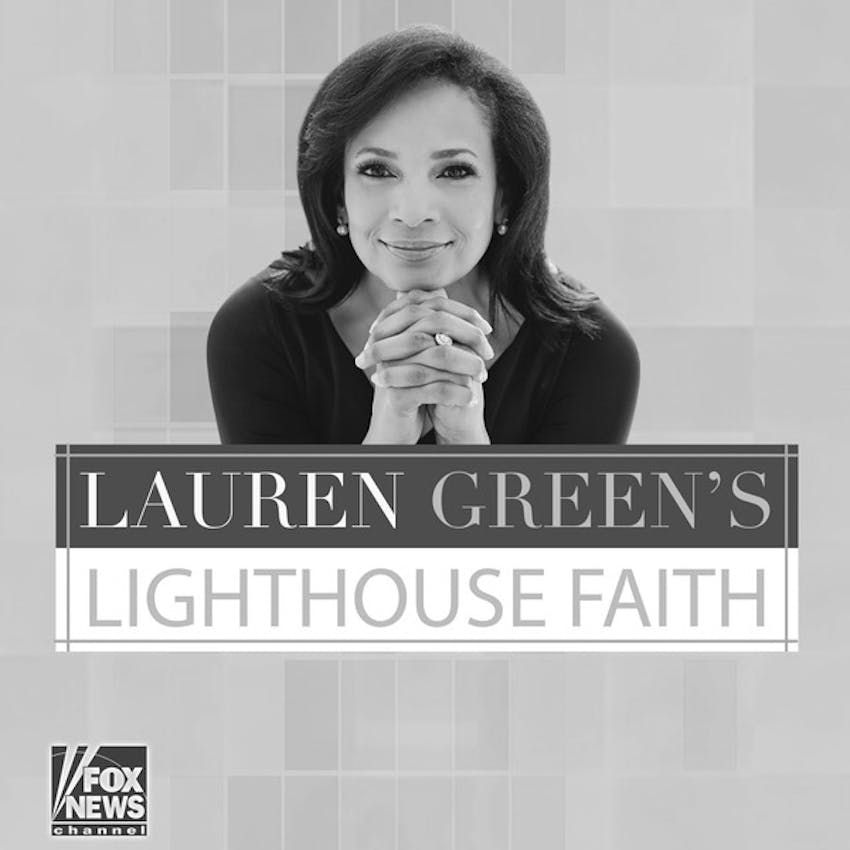 Author Jonathan Cahn has written a string of novels based on biblical prophecy, and has yet another warning for America: we are doomed unless we return to God. Cahn, whose sequel book "Harbinger II: The Return," speaks at a frenetic pace detailing what he believes the Bible says about God’s judgment; both the past concerning the Old Testament’s nation of Israel, and future justice concerning America. Cahn makes the point that while we can debate whether America is a Christian nation, the fact is that George Washington, the first president of the United States, dedicated the country to God just a stone’s throw from Ground Zero, the site of the 9/11 attacks. For Cahn that is no coincidence. Just like the year of 2020 with its pandemic, uprisings and protests are part of his predictions. For Cahn the words of 2 Chronicles says it all: “If my people, which are called by my name, shall humble themselves, and pray, and seek my face, and turn from their wicked ways, then I will hear from heaven, and I will forgive their sin and heal their land.” Now the choice we have: believe it or not.