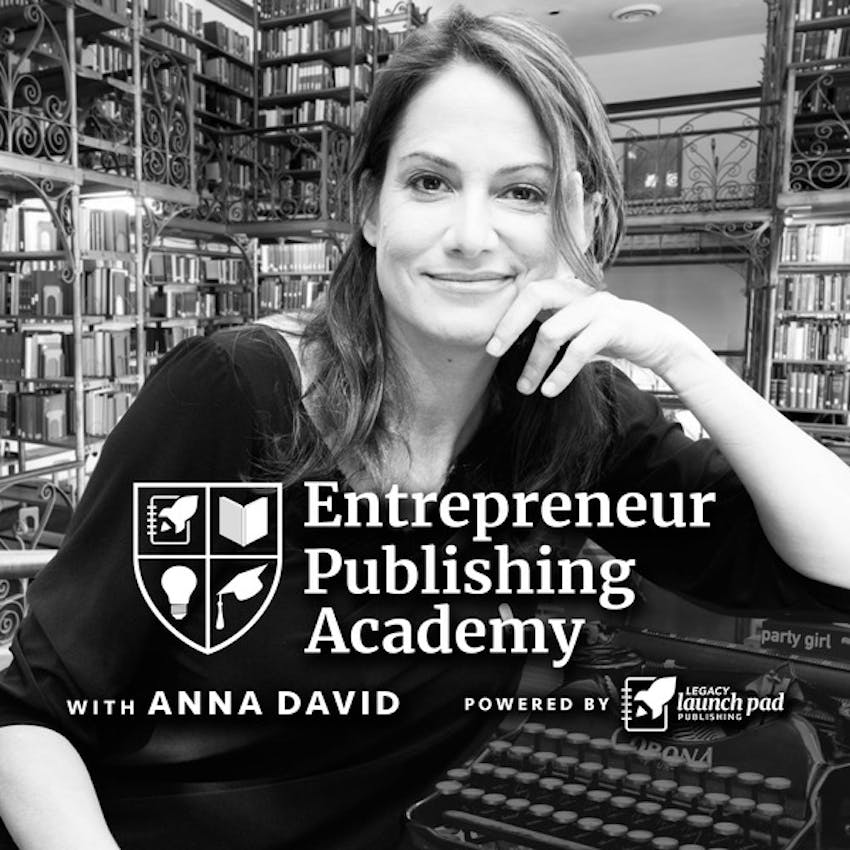 Build Your Business with a Book

Cindy Chupack is a TV writer/producer whose credits include Sex and the City, Better Things, Divorce, Modern Family, Everybody Loves Raymond and I’m Dying Up Here.  She recently directed her first feature, Otherhood, now available on Netflix.  She has written two comic memoirs: the NYT bestseller The Between Boyfriends Book: A Collection of Cautiously Hopeful Essays and The Longest Date: Life as a Wife. Now divorced, her latest “chapter” was published recently in Katie Couric’s newsletter, a piece called Love in the Time of Covid-19.

She's also one of the kindest, most modest people alive. Proof: that bio above, which she gave me, doesn't even mention the fact that she has won Emmys and Golden Globes. As in: multiple. We met when we both contributed essays to the anthology Girls Who Like Boys Who Like Boys and in the years since, I've watched her straddle the line of author, TV writer, director and storyteller, among several other pursuits.

In this episode, we talked about how important it is to figure out ahead of time what you want your book to do for you, how likely it is to have your book adapted into a TV show or movie and the difference between writing a memoir and a book of essays, among many other topics.

WANT TO WRITE A MEMOIR? DOWNLOAD MY ONE-PAGE MEMOIR STRUCTURE CHEAT SHEET BY GOING TO WWW.MEMOIRDOWNLOAD.COM