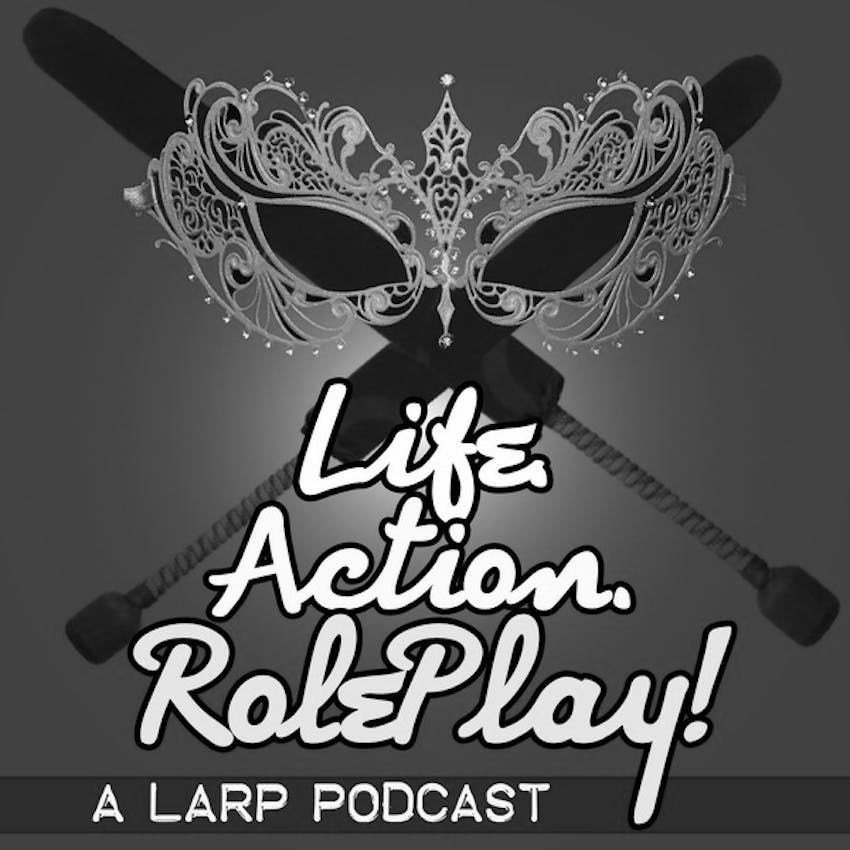 For today's podcast we are joined by Grant Imahara, from White Rabbit Project and Mythbusters, discussing his experiences in playing one-shot LARPs and LARP Adjacent Experiences in everything from the social game Werewolf, his appearance playing on Fury's Reach for Dungeons & Dragons and Maze Arcana, and a zombie survival episode on Mythubusters.

Grant Imahara is recognized as the electronics and robots expert from Discovery Channel's Mythbusters. Using a blend of science and fun, he and his colleagues put urban legends to the test, sometimes with explosive results. He continues bringing his unique skills to the White Rabbit Project on Netflix. He has hosted Punkin Chunkin and Killer Robots for Science Channel, and has appeared on Junkyard Wars and Comedy Central’s BattleBots. He can also be seen playing Lt. Sulu in the critically acclaimed webseries Star Trek Continues.