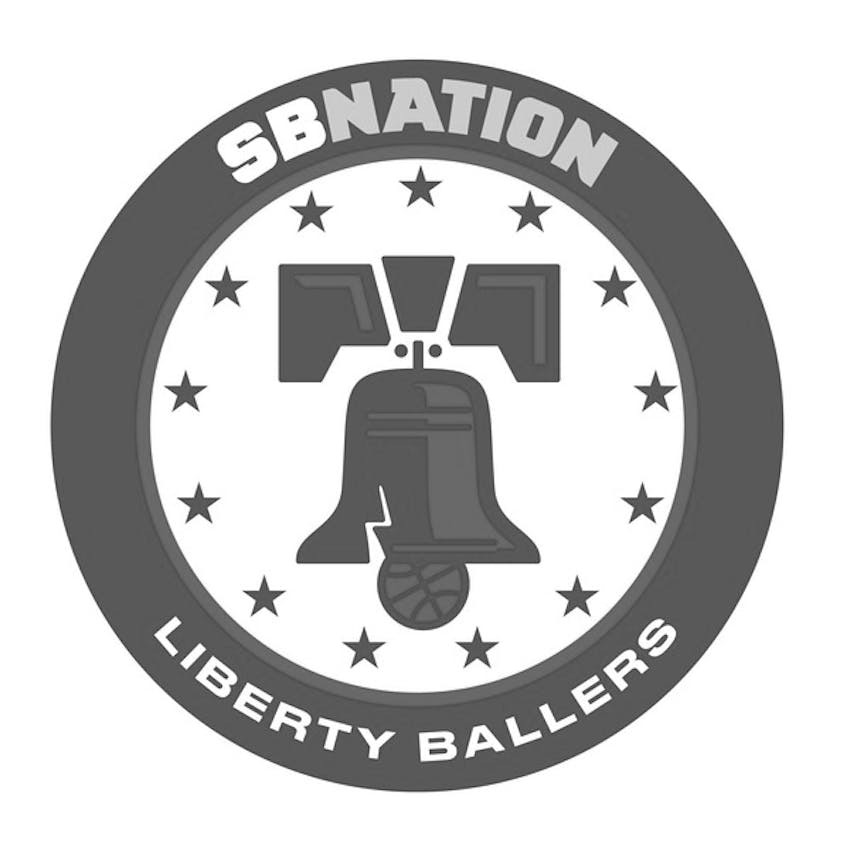 Out of Site: Episode 43 with Dave Early

Before the regularly scheduled chat with Dave Early, host Adio Royster took some time to address some of the continued negative nonsense surrounding All-Star point guard Ben Simmons. Should he have called out every sports media personality in town? Maybe not. Is it something he should be immune to by now? Also, probably not. Sometimes, he just likes to do his thing. That’s Adio. Following his “declaring war” on Philadelphia sports media, Dave joins Adio to talk about Atlanta Hawks All-Star guard Trae Young and how he has several familiar tactics he likes to use on offense, what the Philadelphia 76ers have to expect, and how to counter those moves ahead of game two tonight at the Wells Fargo Center.