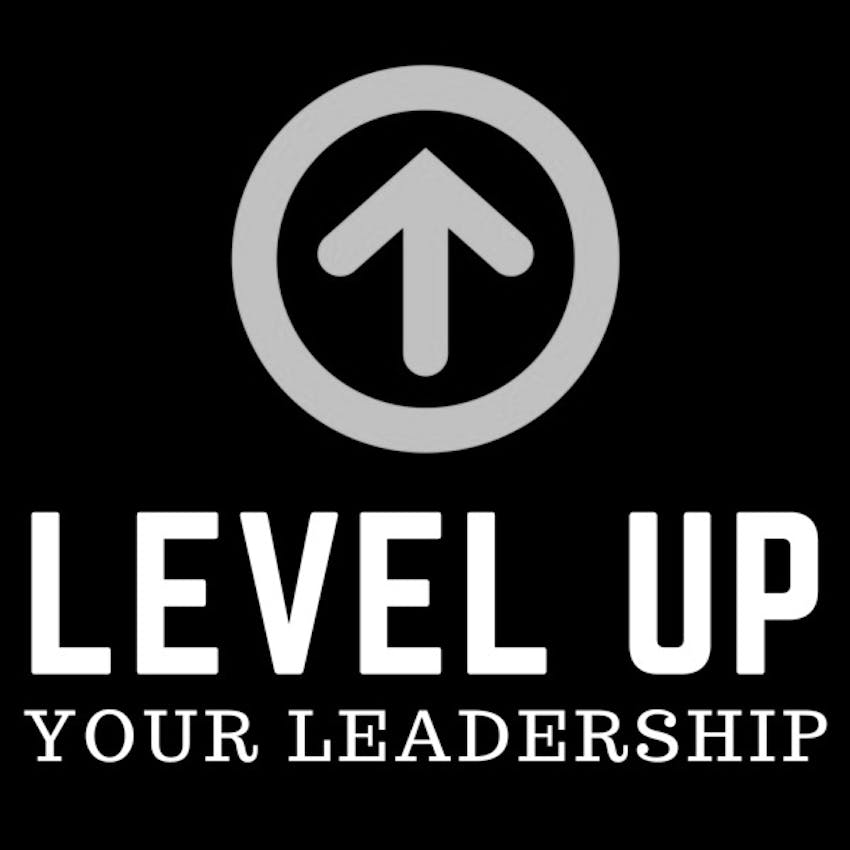 Level Up Your Leadership

Ep. 7 – Former Pro-Soccer Player: Don’t Let The Pressure Get To You with Phil Burns

Phillip Burns knows how to perform under pressure. He’s a former professional soccer player (goalkeeper) who played for many English soccer clubs, including Manchester United Youth Team, Huddersfield Town, Readings FC, and Sheffield United. After his professional career, Phil re-channeled his love of sports and fitness into founding and running two Muay Thai kickboxing studios (one in Thailand, one in Mexico). Most recently, he’s joined Global Premier Soccer, a soccer club with ties to Football Club Bayern, as their Technical Director for Southern California, USA. Phil also serves as a talent scout for the US Soccer Federation for girls.

I asked Phil what major success lessons a former pro soccer player and coach of rising star athletes has learned over the years. His answers boiled down to this:  You’ll only succeed if you don’t let the pressure get to you.

If you’re the goalkeeper and you let the other team score a goal in the first minute of the game – how do you handle the next 89 minutes!? Do you spend the rest of the game rattled? Do you lose your focus and ability to stop the next shot? Are you tormented so heavily by the anxiety that by the second half of the game your body is completely exhausted?

None of that leads to your best performance. Phil’s advice to Level Up Your Leadership performance: Get a giant erase button. Whatever happened a minute ago is irrelevant. Play now, in the moment, and erase all of the memories that might affect your game. You let a goal in, now let it go and focus on minute two.

Another anxiety that keeps good players from being great is the fear that they’re not good enough. Phil believes that everyone should try their hardest, test their limits, and accept whatever the resulting truth is. Maybe there ARE players better than you. Maybe you DO belong one league down or at a club that’s not as competitive. That’s okay! Be confident in the abilities you do have and don’t waste your time and energy worrying about the abilities you wish you had.

You can’t have a prolific career if people remember you for what you couldn’t do. Find a way to be at a level where you can perform at your best so people can remember you for what you could do. This is especially true in the business world where, too often, leaders are promoted to their level of… ahem… incompetence and then left there to suffer (along with the team members below them). Focus on your talents, skills, and abilities and what you CAN do and an excellent reputation will follow.

For more about Phil’s wild life story and some great success tips from a pro baller, be sure to listen to Level Up Your Leadership Episode 7 with Phil Burns here on  iTunes or Google Play .

PS I promised to include some Muay Thai kickboxing videos.

In this episode, we also discussed:

If you enjoyed the podcast, please rate and review it on iTunes or Google Play  – your ratings make a big difference in helping others discover Level Up Your Leadership. Want future episodes automatically delivered to your device? Be sure to subscribe. Thanks for listening!