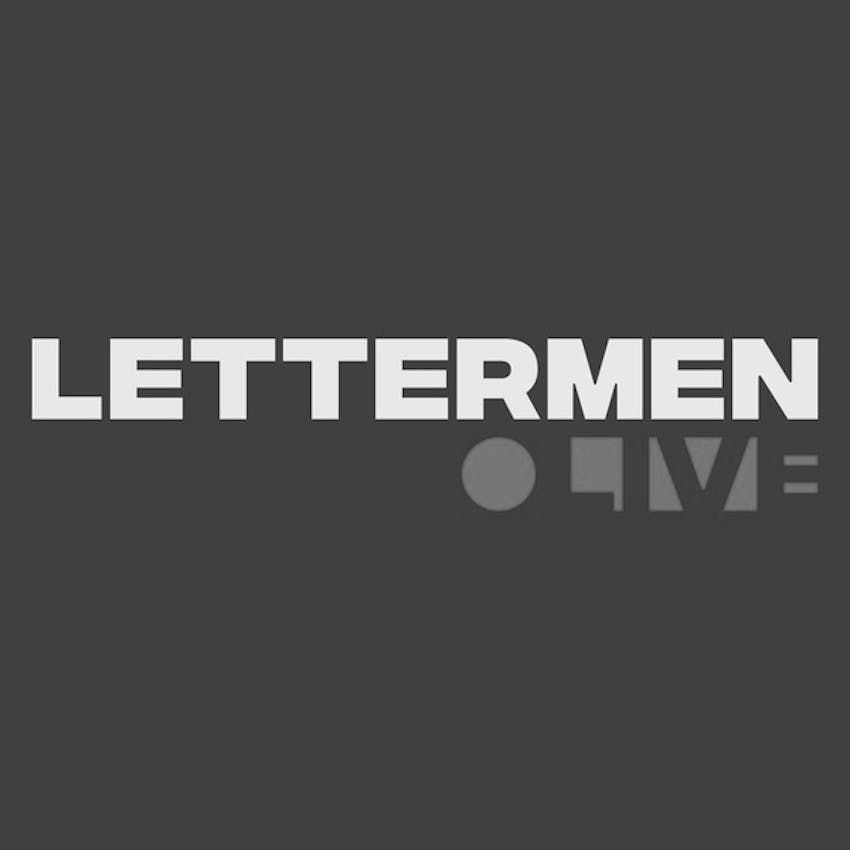 Now the Buckeyes must build off of the latest win as they return home. Next on the schedule: Maryland, a high-flying offense who could give Ohio State issues.

Lettermen Row Weekend Kickoff presented by Bryant Heating and Cooling Systems is back again to break it all down – from what the Buckeyes need to show in the annual Homecoming game to how the season could play out from here.

This week’s episode is presented by Sears Heating and Cooling.

Ohio State Buckeyes videos from Columbus, Ohio from the staff of Lettermen Row.