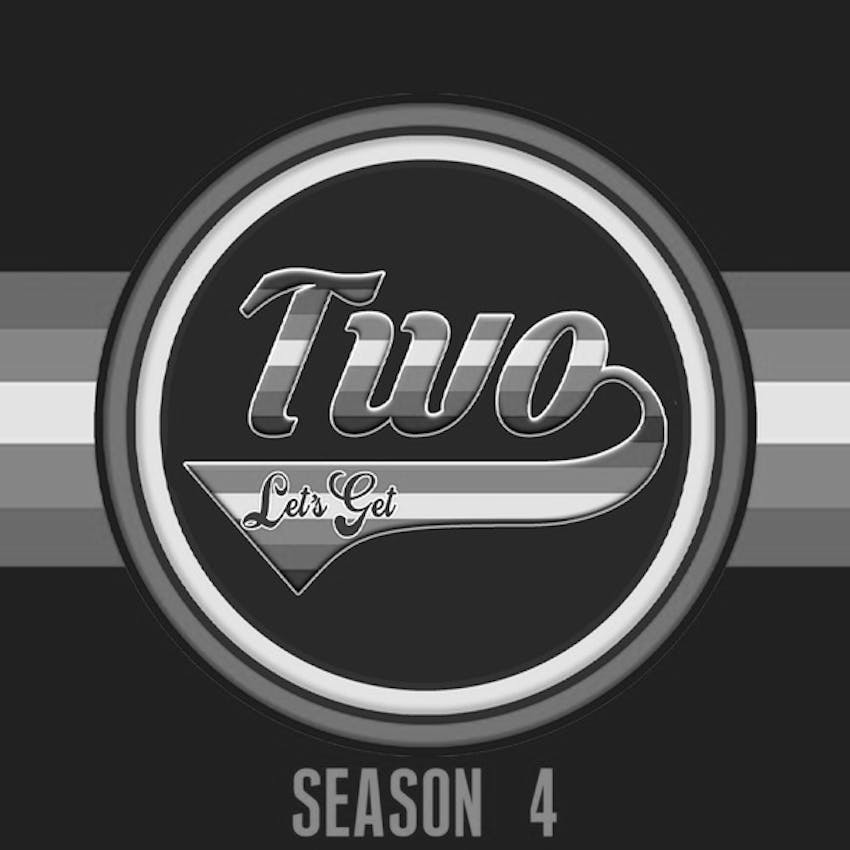 OPEN: We know who Senator Sasse of Nebraska is. And not just because of his “butt cut” and that’s a problem.

(0:47:24) Show Me The Merch: New gear from the LeHigh Valley Iron Pigs and the Lake Elsinore Storm.

(0:50:06) Holler and a Swiller: Drinking the Texas Beer Company’s “OkTaylorFest” and toasting our friends at Mansplain Baseball Elsewhere with a dramatic reveal.

(0:54:03) Raiders of the Lost Diamond: Andrew Nelson is. using his PKE. Meter to find the Casper Ghosts.

(1:00:51) Who’s On First: Kim Foster, GM of the Greenville Appy league team talks all about the move to the Collegiate Summer League Format.

(1:11:44) Closing It Out: I’m having a 4th Tap House of Torment, talking Astros and asking for some help from the Twitter baseball fam. Vader needs a new bandana.