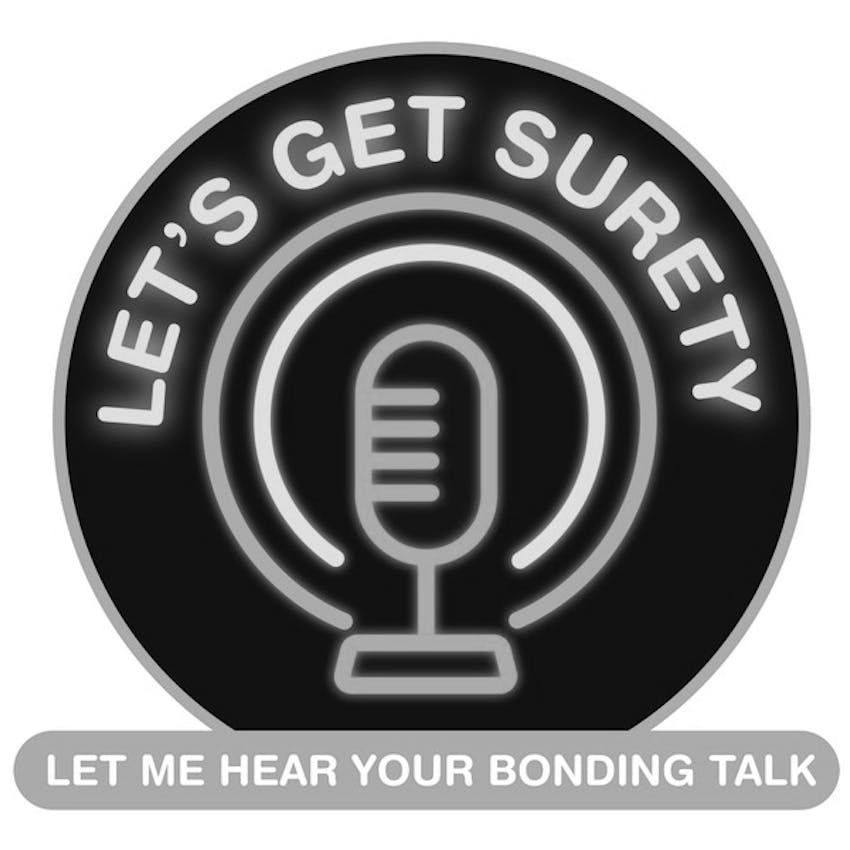 #26 Moving Down the Road: A Look at Federal and State Infrastructure

On this episode, Lawrence LeClair the Director of Government Relations at NASBP and Ed Mortimer the Vice President of Transportation and Infrastructure at the U.S. Chamber of Commerce joins us to discuss the U.S. Chamber’s response to America’s infrastructure challenges. We discuss the importance of investing in American’s roads, bridges, mass transit systems, air and sea ports, and water infrastructure as critical national assets that drive growth, jobs, safety, and global competitiveness and where it stands both at the State and Federal Level. Ed describes bipartisan efforts that are underway to secure the solvency of the highway trust fund dedicated to funding such infrastructure projects while also highlighting the need and importance of obtaining private infrastructure investments in the form of public-private partnerships (P3’s). Find out more about the U.S. Chamber’s efforts and access resources on Let’s Rebuild America.