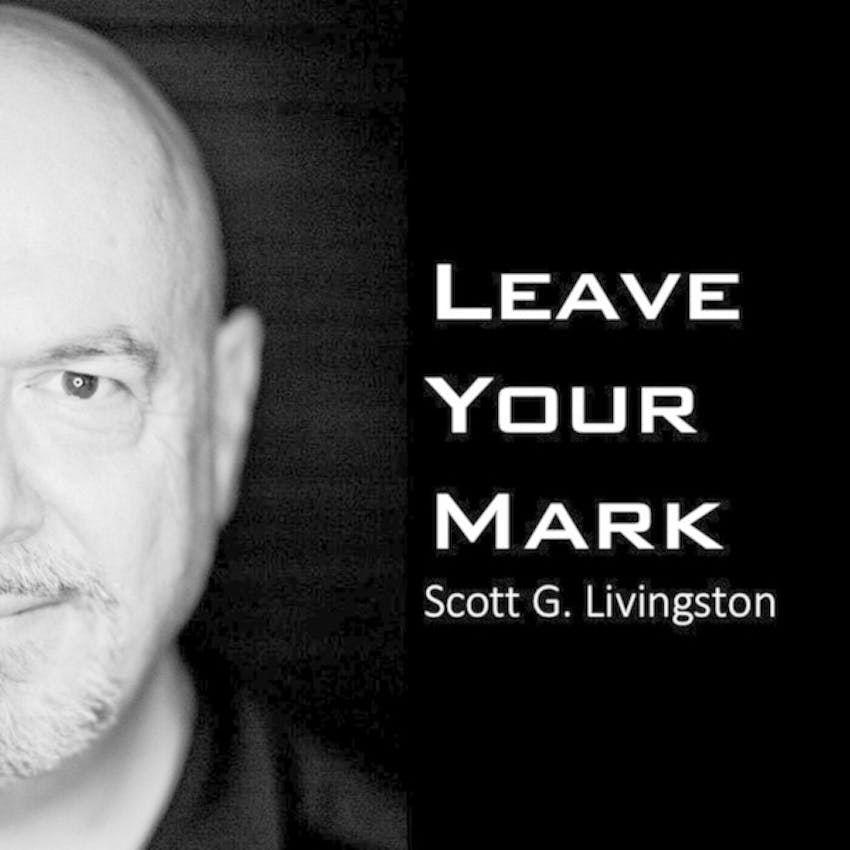 A Man of Many Hats and Giant Aspirations with Pratik Patel

Pratik is a High-Performance Coach, Sports Nutritionist, Researcher, Advisor, and Author. Most recently he was the Director of Performance Nutrition and Assistant Strength and Conditioning Coach with the New York Giants Football Club. He was one of the first in the country to hold dual primary full-time roles and also the first South Asian and minority on a professional coaching staff in this capacity. Prior to his arrival at the Giants, Pratik worked over 7 years at the collegiate level at Kansas State, Michigan State, and the University of Oregon where he had the opportunity to build, grow, and integrate sports nutrition departments from the ground up and worked with numerous championship-winning teams across a number of sports with a heavy emphasis on football and basketball.  Pratik is originally from Shawnee, Kansas, and went on to receive his undergraduate degree in Dietetics and Master's in Kinesiology from Kansas State University, where he also acted as the Sports Dietitian for the Men's Basketball team. He began his career in sports as an intern learning from the staff at the Houston Texans, Kansas City Chiefs and Royals, and at the University of Kansas.