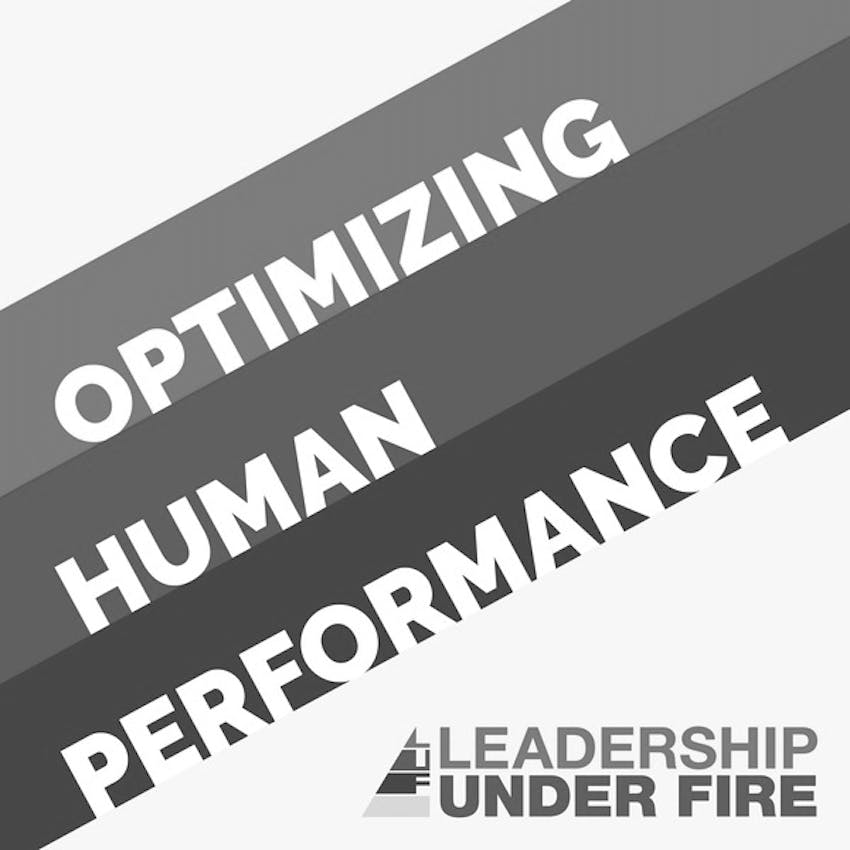 "With You" - Combat Leadership with Capt Nick Kalt, USMC (Ret)

Nick Kalt is our guest in this episode of the Leadership Under Fire Optimizing Human Performance Podcast. Nick serves as a Captain with the Long Beach, California Fire Department. Prior to entering the professional fire service, Nick was a Captain in the United States Marine Corps. He was seriously wounded in the Battle of Fallujah in November 2004 while serving with 1st Combat Engineer Battalion and subsequently medically retired from the USMC. Nick is a graduate of the U.S. Naval Academy at Annapolis and was a collegiate All-American for the Midshipmen rugby team. He also serves as a Tactical Leadership Advisor for Leadership Under Fire.