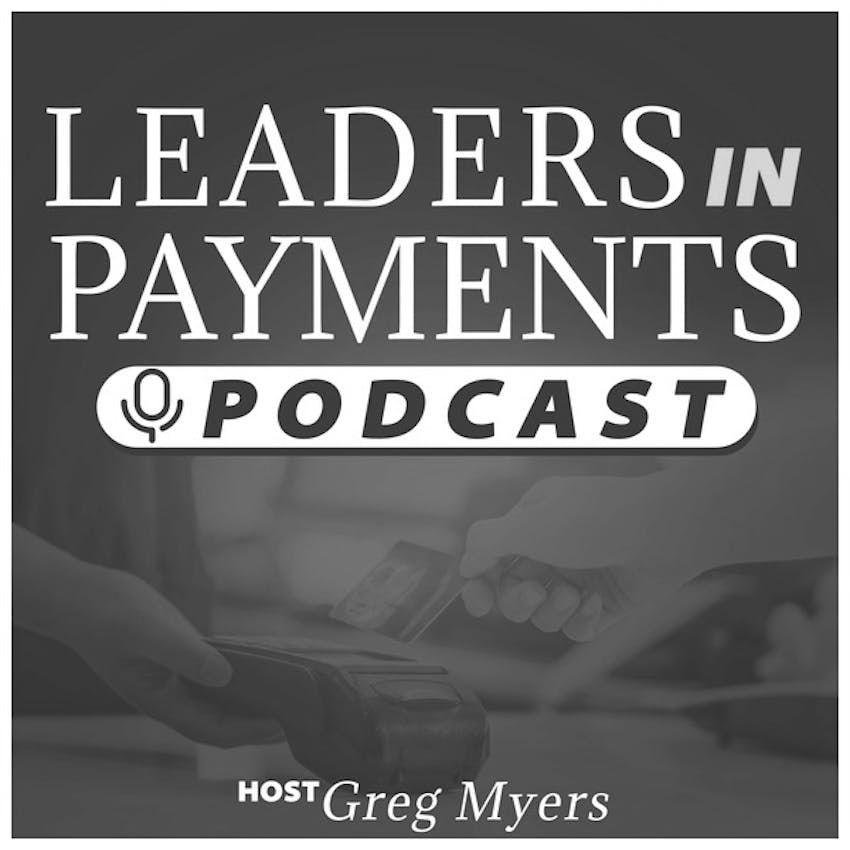 Anil D. Aggarwal, Founder, Chairman and CEO of Fintech Meetup is our special guest this week on episode 89 of the Leaders in Payments podcast.

Anil was born in England came to the US when he was 16 and has been an entrepreneur basically his entire career. He started two businesses in payments early in his career and sold one of them to Google.  At Google he started working on Money 20/20.

In 2011 he started Money 2020 and first event was in 2012. He subsequently sold Money 20/20 in in 2014 and launched Shoptalk in 2015. Anil has some great stories and insights about how he started both companies and about disruption in events.

Fast forward and Anil has started Fintech Meetup – which has it’s first event next month – June 15-17 called Fintech Spring Meetup which is a virtual event but of course he has aspirations of building the biggest Fintech event in the industry.