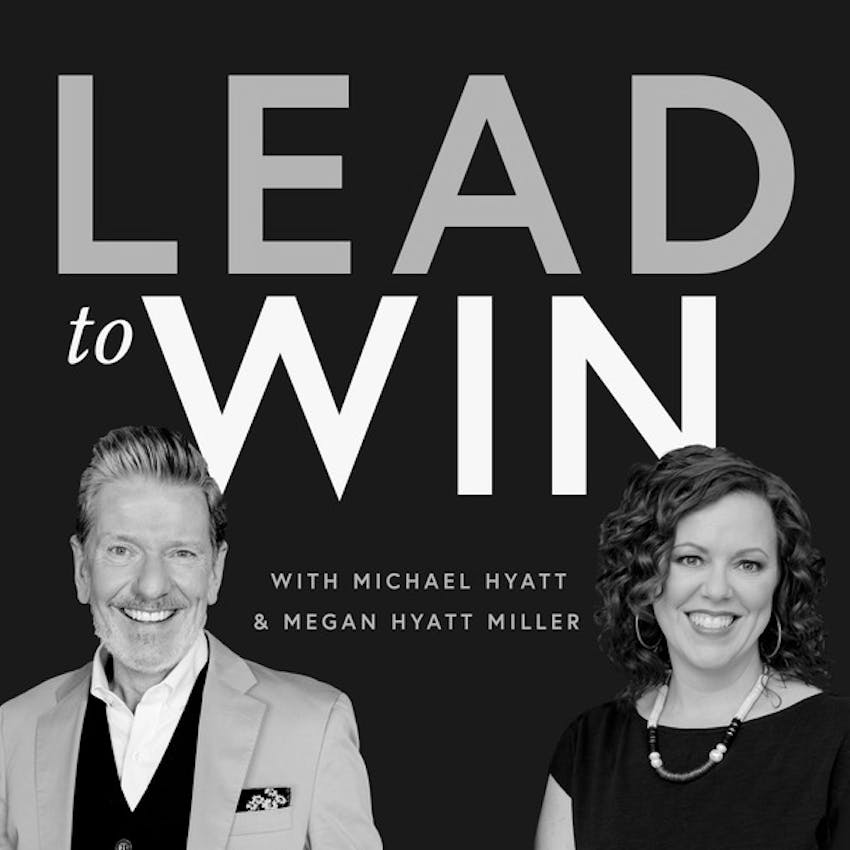 Here’s the situation: one of your most lucrative clients has admitted to unethical behavior and is entirely unwilling to change. Do you keep the account and tie your name to their misdealings? Or do you terminate the relationship and lose over a million dollars in sunk cost?

What about this: your top salesman is accused of inappropriate behavior toward team members of the opposite sex. You believe the complaints, but the top-performer denies them. Do you fire the salesman and lose your “rainmaker”? Or do you tolerate the behavior regardless of the effect on morale?

In this episode, we’ll give you five steps for dealing with a high-performing but bad-behaving employee.

Those weren’t just case studies. They were real workplace dilemmas we’ve faced. You may have a tough personnel decision sitting on your desk right now. That produces a lot of stress and anxiety. You may feel like you’re forced to choose between your integrity and the future of your business.

But you don’t have to. We believe you can run a highly successful business and sleep well at night. And we’ll give you the insight and confidence you need to confront bad behavior in the workplace, even when it’s costly or inconvenient.

Following the steps we’ll give you today, you’ll keep both your financial performance and your integrity intact. You’ll gain the respect of your top performers and your entire team.

Here’s a Look Inside Today’s Show

Is there a confrontation looming in your business? Be thoughtful, be wise, and be confident. You can handle this!

Resources from This Episode