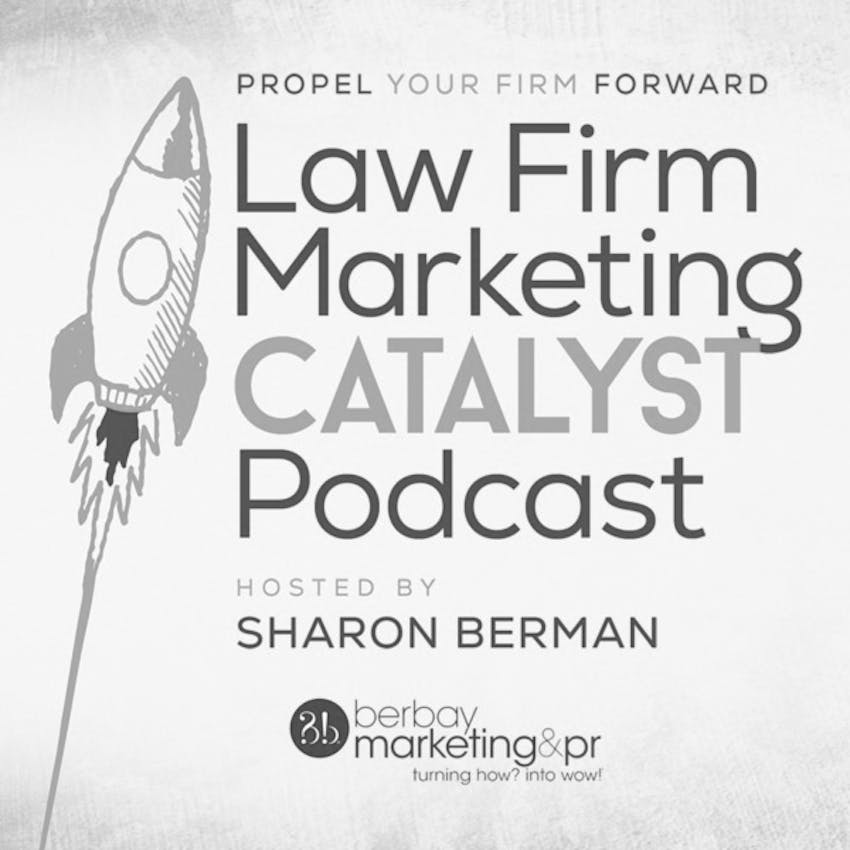 Episode 13: How to Get Media Exposure – Secrets from an Former Newsroom Insider, Brandon Jacobsen

Brandon Jacobsen worked for more than a decade at CBS Network News, climbing the ranks from intern in the Los Angeles bureau to producer, to on-air contributing correspondent for the network’s critically-acclaimed morning show, “CBS This Morning” and 24/7 digital streaming channel, “CBSN.”

He was responsible for monitoring and covering news across the western half of the United States, filing reports on legal issues, natural disasters, national tragedies and cultural trends. In addition to his achieved success in Los Angeles, Brandon spent time at CBS’s Washington D.C. bureau, working on Capitol Hill, at the White House and at the U.S. Supreme Court. Brandon also worked at the local level as an investigative reporter covering crime, courts and corruption for the NBC affiliate in Omaha, Nebraska.

Since the recording of this podcast, Brandon has accepted a position as the manager of public relations for O'Melveny & Myers.