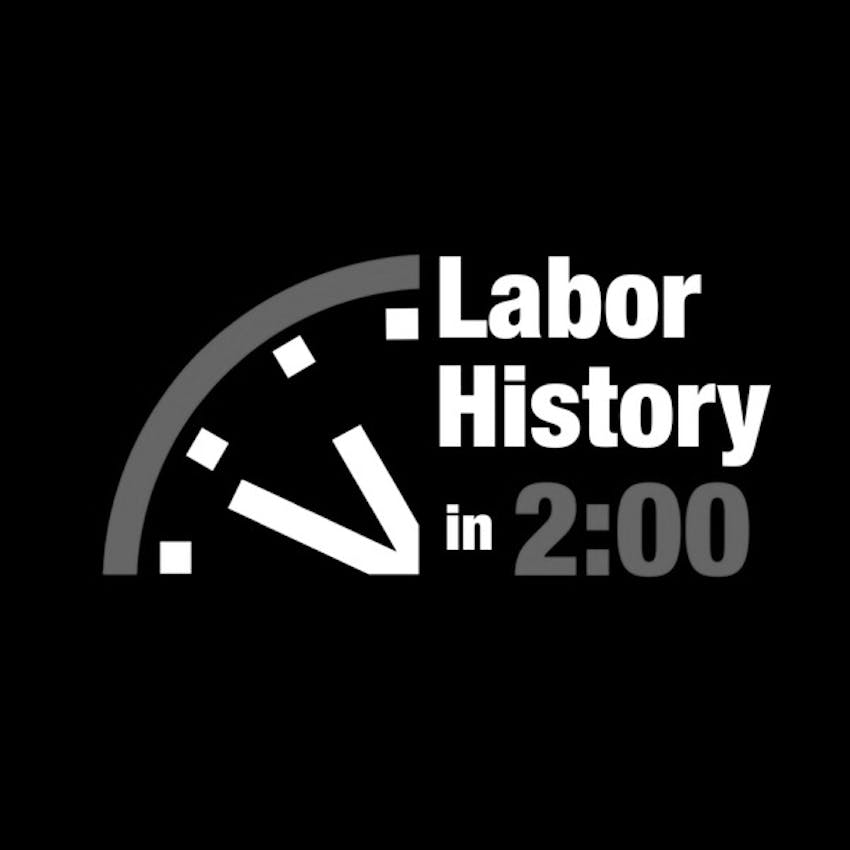 That was the day half a million steel workers walked off the job in a historic, 116-day strike to defend work rules.

It was the largest industry-wide strike and also the last.

The strike affected 12 steel companies and shut down more than 85% of steel production. Mill owners refused to grant wage increases unless the union agreed to changes in the contract.

Specifically, they were looking to eliminate Section 2 (b), titled “Local Working Conditions.”

The bosses wanted the ability to change the number of workers assigned to any given task.

They also wanted to introduce machinery and rules that would reduce labor hours and cut the work force.

USWA members understood this as an assault on workplace safety and a move to break the union.

Mill bosses hoped that a long strike would provoke the membership to abandon their union.

But, according to Jack Metzgar, author of Striking Steel, members had grown used to walkouts every 3 years and planned accordingly.

As well, the USW had a “well-oiled machinery including an internal welfare system for hardship cases and also reached out to merchants, banks, charitable agencies, and local and state governments” to organize relief.

By the end of August, the Defense Department stoked anxieties that national security was at risk.

President Eisenhower invoked a Taft-Hartley injunction, hoping to force strikers back to work.

As the union rose to challenge Taft-Hartley’s constitutionality, solidarity among the mill owners crumbled.

Their contract granted wage increases and preserved section 2(b).

It set the precedent for the contract that was eventually signed industry-wide.