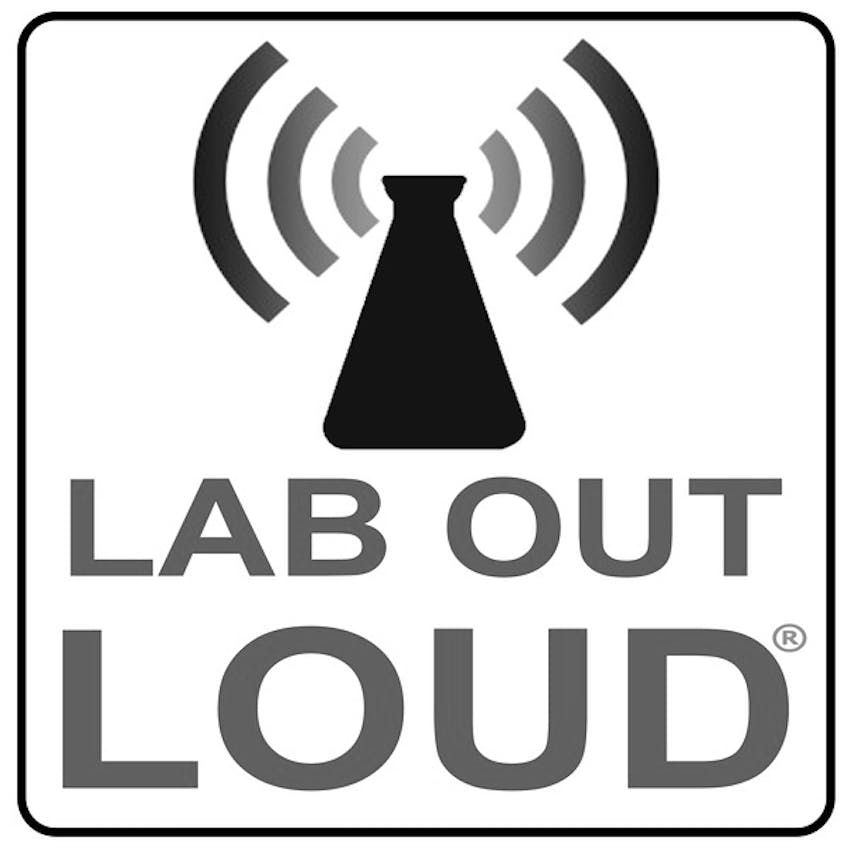 The guest for the Lab Out Loud podcast this week is director, writer and producer Scott Hamilton Kennedy. At the 2019 NSTA Conference in St. Louis, Kennedy hosted a screening of his recent documentary "Food Evolution" (2016). Narrated by Neil deGrasse Tyson, "Food Evolution" investigates GMOs to showcase how misinformation and fear can drown out rational evidence and divide communities. Kennedy joins co-hosts Brian Bartel and Dale Basler to discuss the process of making science documentaries, how he works to understand and portray the science correctly, and describes an upcoming project on vaccines.