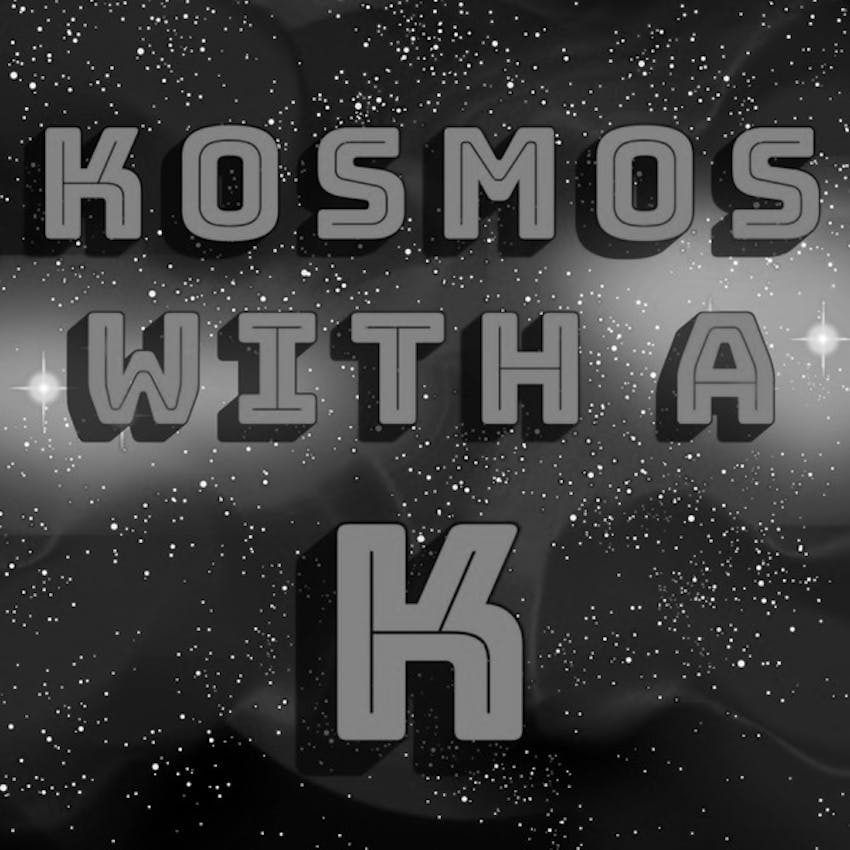 Kosmos with a K

In this episode, Brandy Goodrick shares her experience of making VR games as an indie developer, reducing motion sickness in VR games, and how the VR community and events have helped her in her carrier.

Some more topics we talk about:

Brady is an indie VR game developer who's currently working on her VR Horseback Riding Simulator. Learn more on her Twitter.