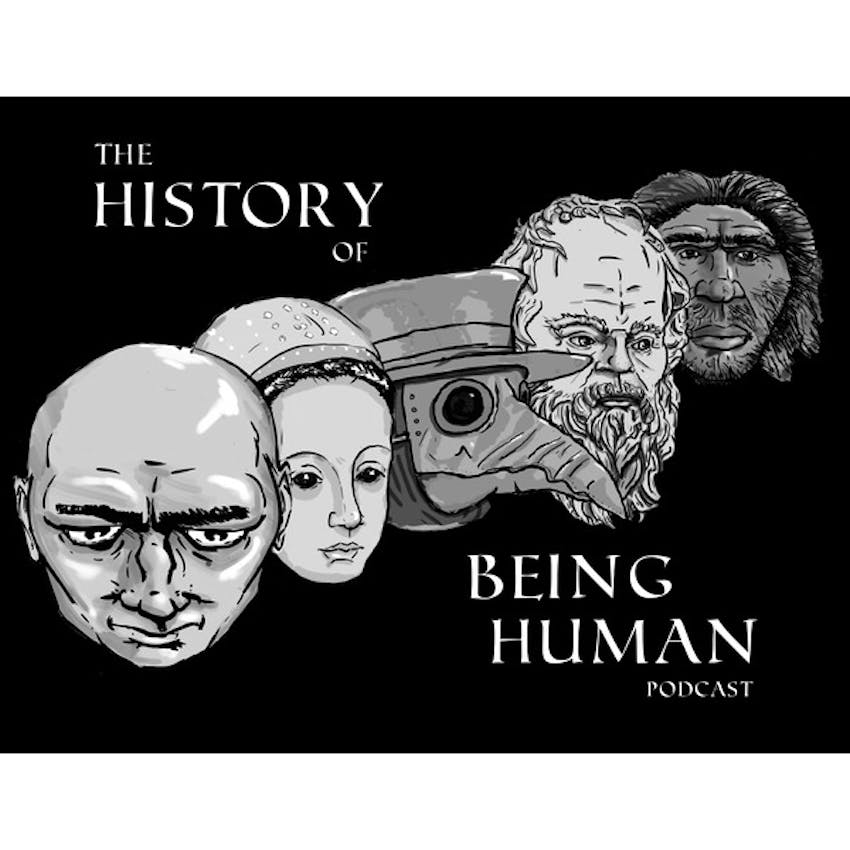 The History of Being Human

Beth Caruso, author of "One of Windsor: The Untold Story of America's First Witch Hanging" tells us the stories of Alse Young and Lydia Gilbert, two of the first known victims of Witch Mania in The Colonies.

Alse was hung 45 years before the more famous Salem witch fiasco, an event recorded in one line in the governor's daybook with her name left out. It was only through some serious sleuthing in the historical record that her story can be (somewhat) told.

Lydia Gilbert, another victim in the Connecticut persecutions, might have been convicted on the most ludicrous charges in the history of self-serving zealotry. Which is saying a lot. And which also proves there is no statute of limitations on bewitching a musket.

These are the stories of the forgotten victims of a powerful delusion, told by a woman who has spent years learning the story of the times in which they lived.