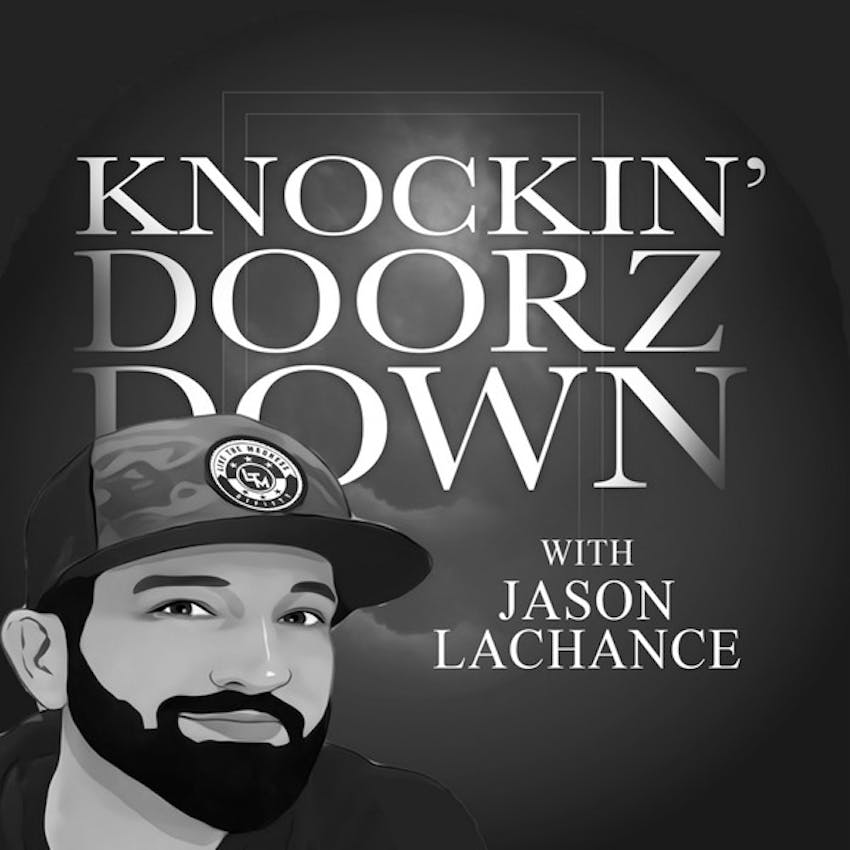 Cody Wickliffe | From an Alcoholic with Multiple DUI’s Being Hunted by A Bounty Hunter, to Fully Sober & Special Assistant to Five Finger Death Punch.

Cody Wickliffe grew up with an alcoholic mother, going to AA meetings as early as 5 years old.  He actually enjoyed the AA environment, because it was better than his home environment.  At that age, he was already on heavy medication for ADHD, which led to him being placed in special education classes.  This led to anxiety & acting out at a very young age.

He started drinking at 13 years old, fell into the party crowd as a way of making new friends.  A year later, drinking was already an issue.  On his way to what he thought was a Metallica concert, his parents staged an intervention at age 14.

After running away from multiple rehab facilities, they made him attend the Provo Canyon Boarding School, the same year & class as Paris Hilton.  He was subjected to physical & emotional abuse.  After this, he fell right back into his old habits.

At this time in his life, he had 7 DUI’s, multiple warrants for his arrest & more.  After being arrested by 2 cops in a bar, all of his missed court dates & warrants finally caught up with him.  His bail was so high, he had used his dad’s plane as collateral.  This turned out to be his breaking point & decided to get fully sober.

He found a career, after sorting out his debt, his past, and finished his education.  He went back to school to become a Drug & Alcohol counselor, gained the respect of his family & peers, and started a new career.  After reconnecting with his love of music, he found his true passion in life.  He got a gig being the tour manager for Five Finger Death Punch.  The rest is history.

This is Cody Wickliffe in his own words on Knockin’ Doorz Down.

For more information on the Carlos Vieira Foundation and the Race 2B Drug-Free, Race to End the Stigma, and Race For Autism programs visit:

For more on Cody Wickliffe