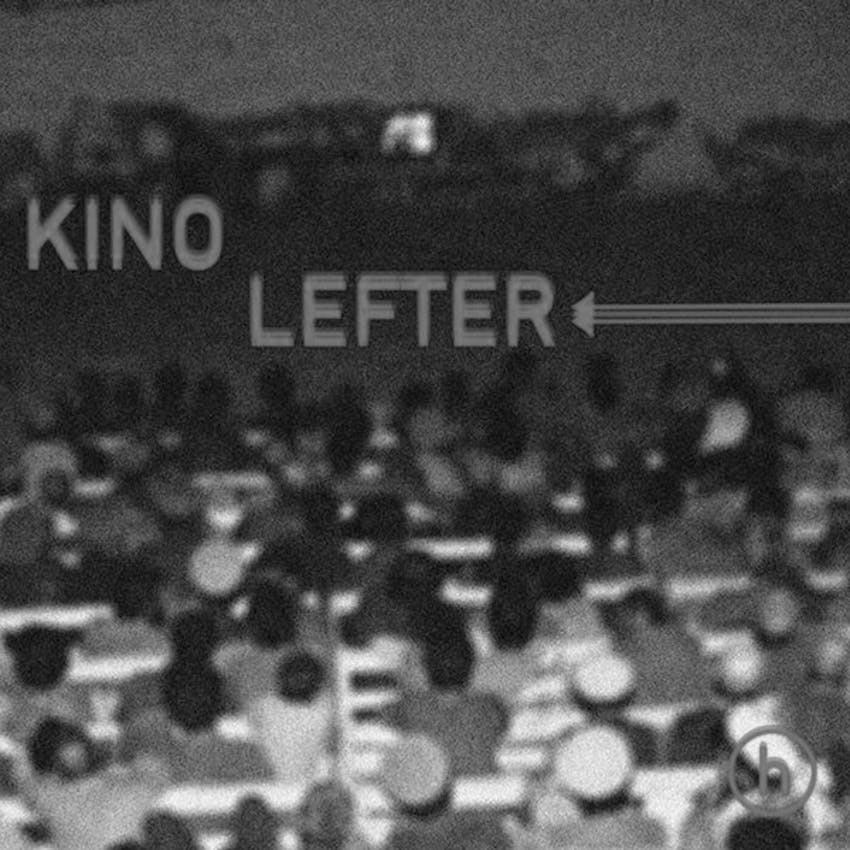 93 - Cuties and #CancelNetflix with Laura Kruse

Activist, writer, and Kino Lefter alumna Laura Kruse (@_SaturnReturn) joins the program to discuss one of the most controversial films of the year.

Cuties, a French film from director Maïmouna Doucouré is a coming of age story centering on Amy, a young Senegalese girl who becomes fascinated with a dance crew called "The Cuties" and searches for belonging between two models of femininity.

After Netflix tweeted a provocative poster of the young cast, it instantly became the target of a boycott campaign from the #SaveTheChildren, QAnon, and normie crowds alike. In this episode we explore the dimensions of this soon-to-be-forgotten controversy, what it means, and what value the film itself has as a liberal feminist document.