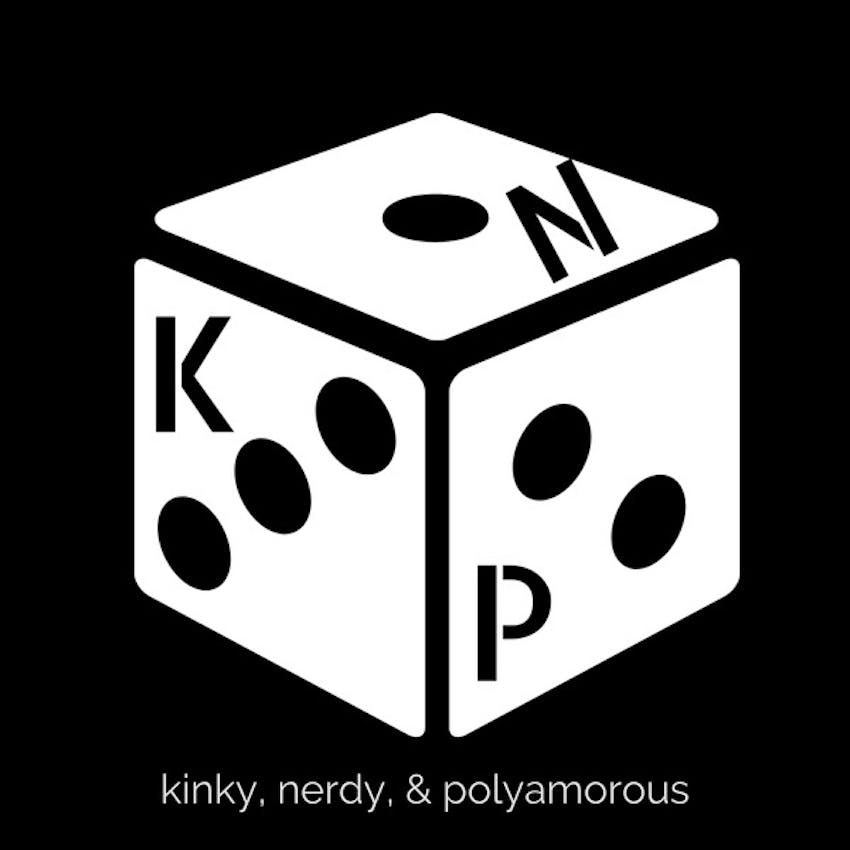 CONTENT WARNINGS: This episode contains discussion of transphobia, implied incest, a brief discussion of an antisemitic trope that occurs in the anime, and other topics which may be hard to listen to.

In this episode, G and M give an overview of the popular anime Ouran Highschool Host Club. During this process, they explain the main characters, such as the main genderbending character, the romantically involved twins, and the boyish looking senior student of the group. They address several queer themes in the show as well as taboo themes that relate to particular kinks and fetishes. In addition, they try to emphasize that while the show has progressive aims, it is also problematic.

The start of our discussion of the anti-semitic tropes of Ouran High School Host Club begin at 27:04 and end at 30:18.

Here is the academic article that M brought to the show.