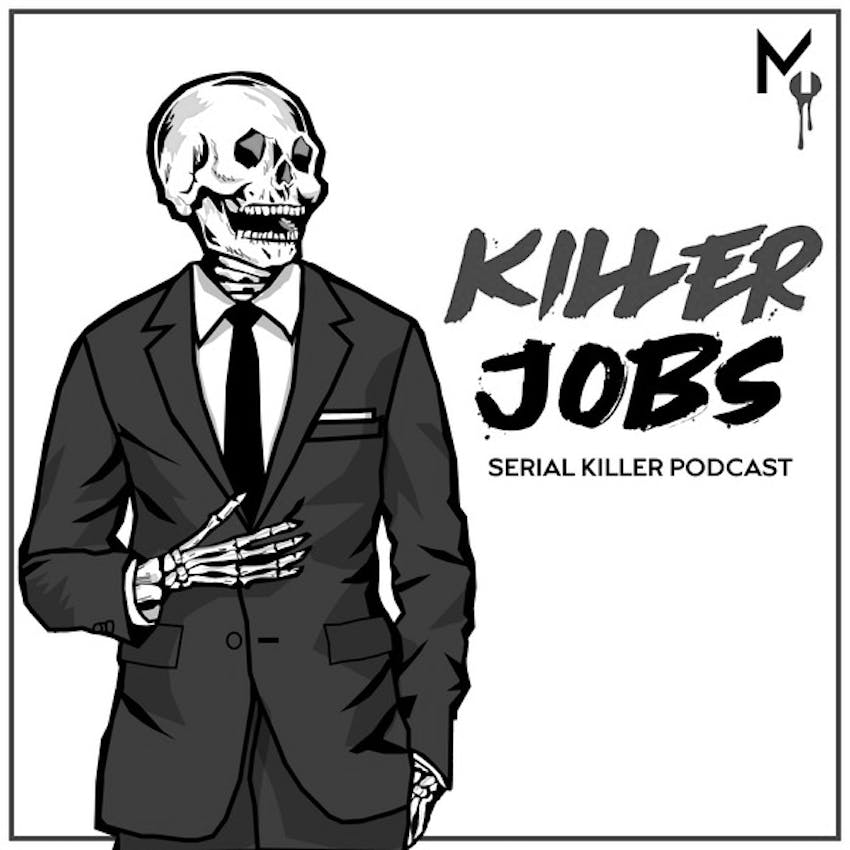 Herbert believed he must kill fellow humans as a sacrifice, in order to stop huge earthquakes from destroying California. While this seems crazy, you’ll discover through his story that is was likely the reality his mind created through the experiences in his life. Mullin’s thoughts were also controlled by voices that told him to kill and made Herbert believe he had telekinetic powers which he would use to communicate with victims before a murder.