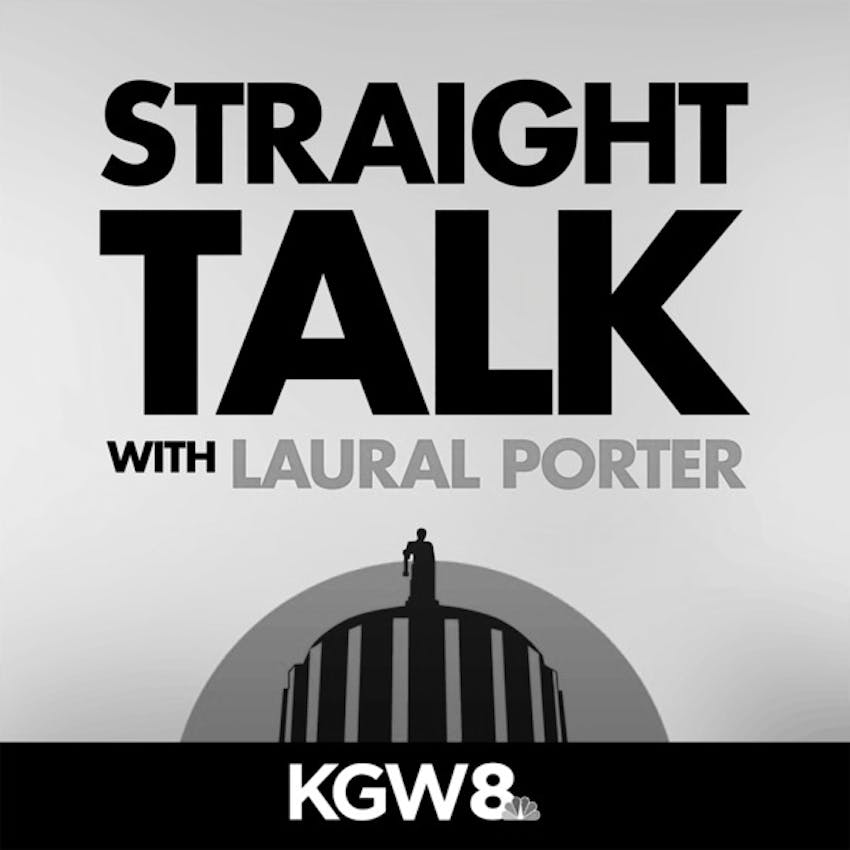 How the COVID-19 pandemic has affected Portland's economy

This week's episode of "Straight Talk" examines the 2021 "State of the Economy" report with guests, Andrew Hoan, CEO of the Portland Business Alliance, John Tapogna, president of ECONorthwest, and Michelle Neiss, president of DHM research. "I would phrase this really simply as 'fire and ice,'" said Andrew Hoan. "We have had historic wildfires. We just went through historic snow and ice storms. In between it all, the pandemic, ongoing political violence, a layering of crises that has impacted the region much differently than the rest of the nation," he said. ECONorthwest's John Tapogna described the decline in the regional economy. "We're down 15% and it's a very unusual recession caused by something outside the economy, a public health crisis that has created tremendous inequities," he said. "It's very disproportionately impacting lower income households, small businesses and leaving other parts of the economy untouched."